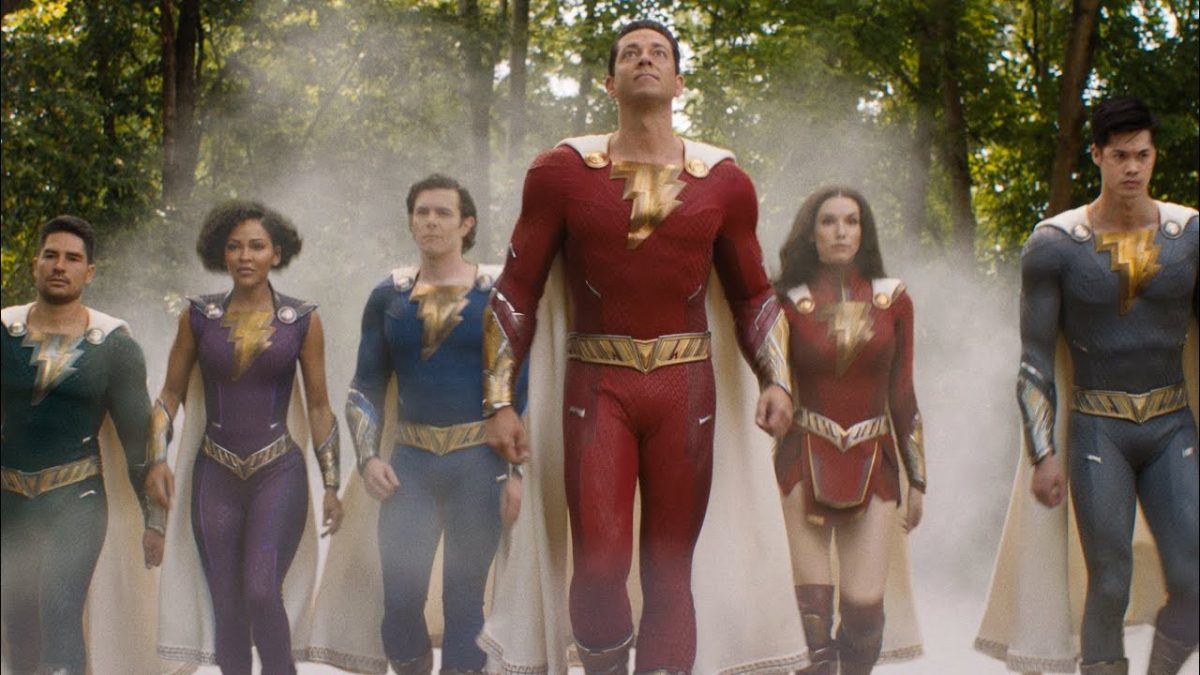 The internet continues to respond with apex levels of bafflement as James Gunn, one of the two men who were hired to reboot the newly-branded DC Universe, continues to reboot the DC Universe. Without even considering that Gunn’s DCU co-chair Peter Safran seems to have been all but absent from the slander, it’s a mysterious witch hunt indeed.

Indeed, the DCU faithful, assuming we can even call them that anymore, seems to have taken a hard stance against the notions of recasting and retconning, with Henry Cavill‘s admittedly tragic exit from the role of Superman causing an especially loud uproar, one that’s sure to be ancient history when Gunn inevitably puts out one of the best Superman movies of the modern era.

But until then, it looks like the internet is biting its nails as it awaits the next piece of passably bad news, and according to r/DC_Cinematic, that includes the retcon/recast of characters that we haven’t even seen on the big screen just yet.

Rachel Zegler, for example, is set to appear in Shazam! Fury of the Gods as Anthea, a daughter of the Greek Titan Atlas and foe to the titular superhero, and one fan can’t help but wonder if she’ll end up falling victim to Gunn’s ruthless reboot trajectory.

One user eased the original poster’s fears by suggesting that any of the old on-screen guard who don’t make the cut will likely just be brought back as different characters, with Cavill’s exception being a special case.

And on the other side of the spectrum…

DCU or no DCU, Zegler’s probably going to thrive in Hollywood anyway.

Nevertheless, it looks like James Gunn is going to continue his villain arc until the internet gets bored with building it for him, and even if we don’t immediately agree with whatever decisions he does make, it’s probably not a bad idea to ultimately place one’s faith in the mastermind behind The Suicide Squad and Peacemaker.