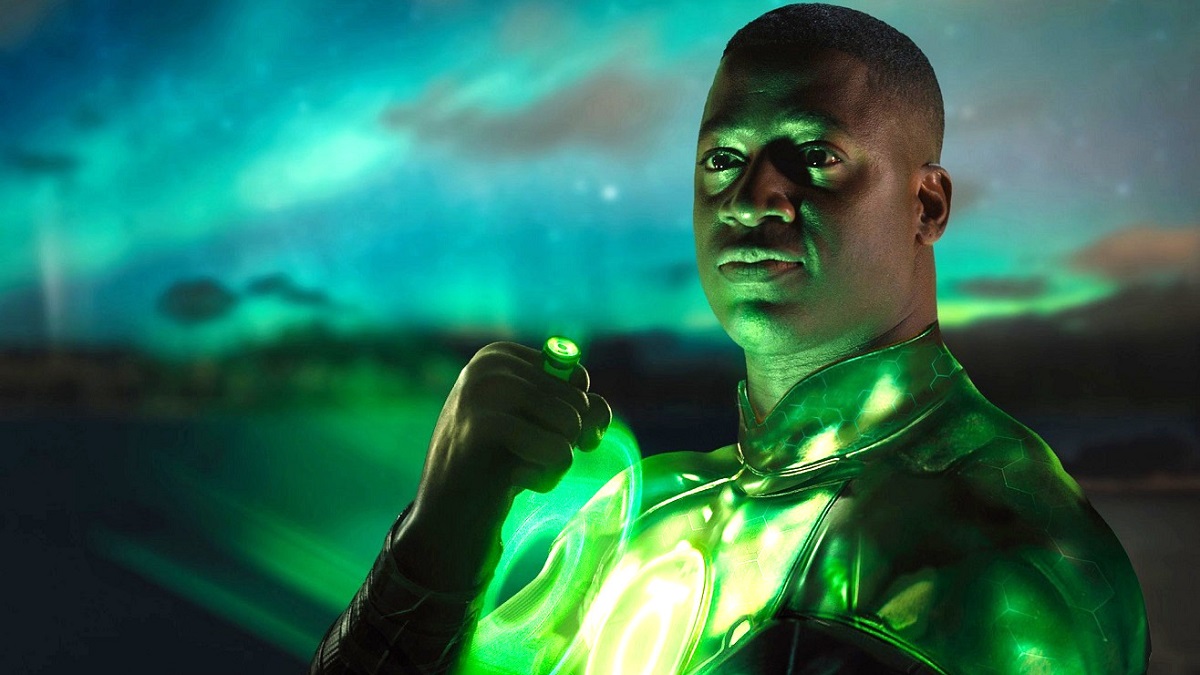 There aren’t many creative ideas that can book you a meeting with Satan at their mere utterance; among their limited numbers is the entirety of The Emoji Movie, the sudden death at the end of Titans‘ second season, and the Green Lantern film deciding to launch its final product with its vomit-inducing CGI.

Speaking of Green Lantern and the forbidden realms of creativity, we’re all taking a moment to pray that James Gunn doesn’t check Reddit very often. We trust him enough to know better on some of the more blacklist-worthy fan-casts, but this is one that we don’t even want to risk him seeing.

We assume this is the original poster’s cry for help, as the thought of Jar Jar Binks starring in anything, let alone the next Green Lantern adventure, is perhaps the crown jewel of the Yellow Lantern Corps’ greatest weapons.

Just as quickly as it appeared, its subsequent, sacrilegious possibilities soon followed, among them the would-be inevitable development of Darkseid’s foolproof rise to power.

Of course, Green Lantern would be the prime opportunity for Jar Jar to draw upon his infamous Sith roots if Gunn ultimately decided to birth the Yellow Lantern Corps during the events of such a film.

As other responders took to begging the original poster not to give Gunn any ideas for animal characters, only one user was brave enough to honor the situation that we’re now in, and instead crossed their fingers for more DCU updates, lest we go further down this already depraved path.

Luckily, Jar Jar Binks seems to be locked firmly behind Disney’s lawyers, and otherwise looks set to be a relic of the prequel trilogy for the rest of time. Nevertheless, we’re now beyond unseeing such a proposition, so we have to chalk this one up to a net loss.