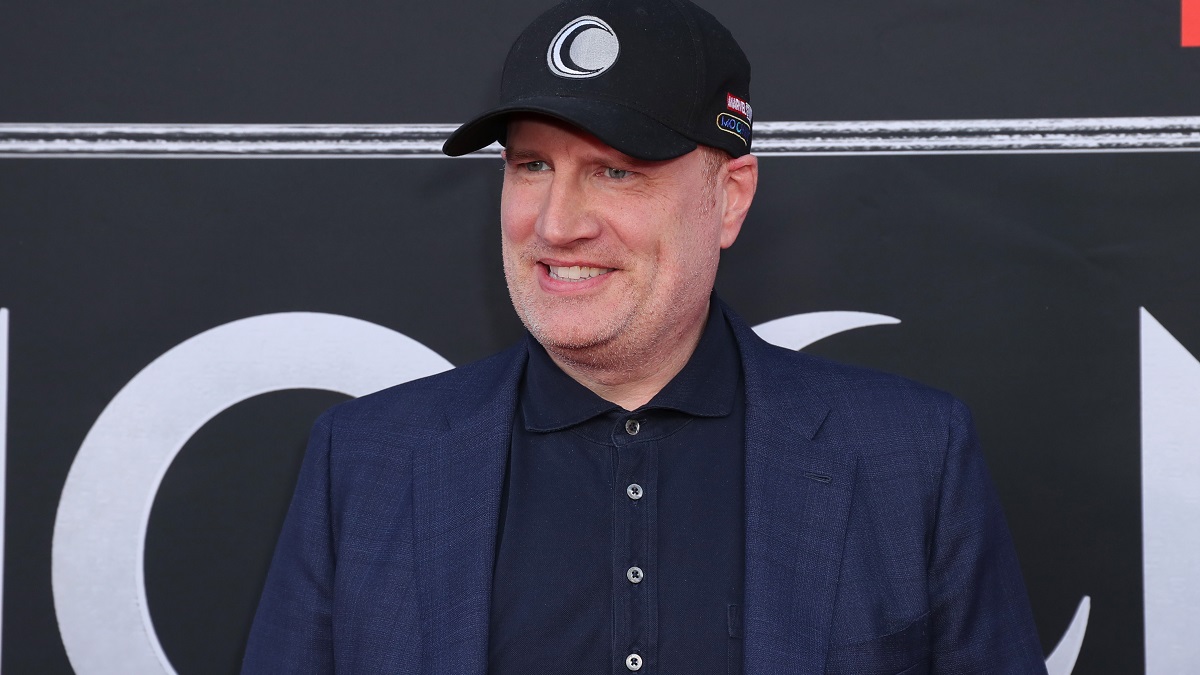 Lately, various creative minds involved in the Marvel Cinematic Universe have been using the term “secret sauce” to describe Kevin Feige’s method for creating and continuously expanding the most successful film and television franchise in history.

Once the ambitiously unprecedented notion of connecting countless movies together into a unified shared mythology caught fire with critics and audiences, it was only natural that the rest of Hollywood would try and get in on the act. Of course, many of them have failed spectacularly, but the DCEU is still going firm.

That being said, there’s been plenty of issues since Man of Steel first launched the series, not least of all the revolving door of executives and filmmakers to have been given various levels of control. Canon and continuity are a mess, to put it lightly, but a new report from Variety outlines that David Zaslav is actively seeking a Feige of his very own.

Having taken the reins in the wake of the merger, the new boss is said to be looking for a “creative and strategic czar” to fulfill similar duties to that of Marvel’s chief creative officer. This wouldn’t be someone to simply steer the ship, either, but a person who could “keep all the different factions at DC working more harmoniously”.

The current complexion of the DC hierarchy is close to shambolic, especially when five or six different high-level figures had a substantial say in the direction of the various projects in development. Cohesion is something the fanbase has been seeking for a while, so there’s reason to be cautiously optimistic.