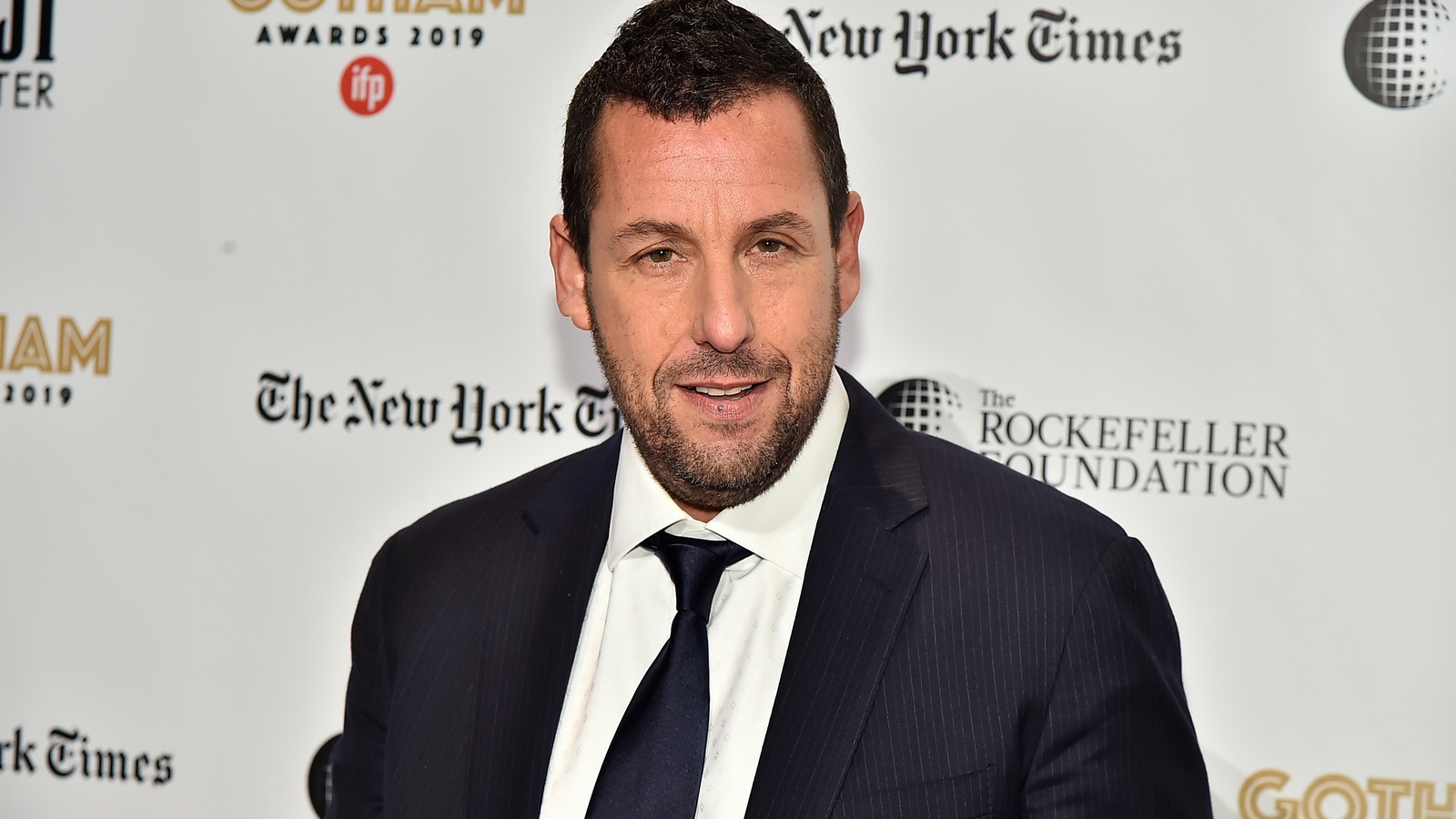 Adam Sandler‘s done it all in his career, from delivering many of the most beloved comedy movies of the 1990s to offering up some of the very worst of the 2010s. The Billy Madison star has featured in both Oscar-winning films and Razzie-winning films, but something he’s yet to tick off his career to-do list is appearing in a superhero movie. So let’s imagine Sandler was looking to join the DCEU. What would be the perfect role for him?

That’s the conundrum worthy of the Riddler that DC diehards have been pondering on the r/DC_Cinematic subreddit today. A ton of varied responses came in after u/Hi_Im_zack (possibly Zack Snyder, we don’t know) got the ball rolling. However, the consensus seems to be that Sandler would be perfect as an underrated Batman villain. There’s just no agreement on which underrated Batman villain.

Some folks love the idea of Sandler bringing one of the Dark Knight’s dumbest foes to life. Like Condiment King…

Others, meanwhile, would like to see Sandler stretch his dramatic acting muscles in the DCEU and portray someone a little darker. Like, say, the Mad Hatter.

A left-field, but inspired, choice is Bibbo Bibowski, Superman’s bar-tending pal, who’s sadly been sidelined in the movies to date.

But, hey, why does Sandler have to be a villain or side character? If he was to play a superhero himself, fans think that Plastic Man would be the most suitable role for him.

Seeing as this is the man who made Jack & Jill we’re talking about, Adam Sandler doesn’t seem like a guy who says no to much so we’re willing to bet that he would accept a DCEU gig if Warner Bros. reached out to him. The #Sandler4PlasticMan campaign starts here.