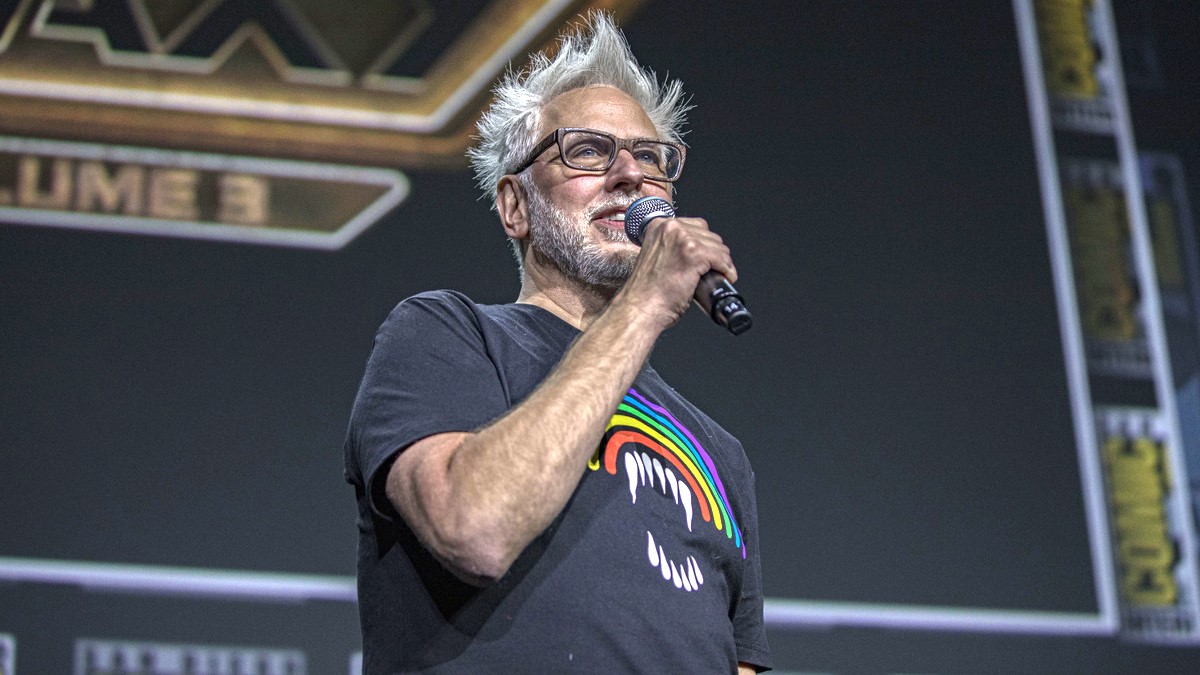 Since James Gunn has taken the helm of D.C. on the big and small screens alongside Peter Safran, he has made a number of changes which have upset Snyder-Stans. While no one has seen the pair’s full plan yet, he apparently was not one of the first choices to right the sinking ship and now some are wondering what could have been and being glad others dodged a bullet.

A recent article from the New York Post shared on reddit cites an anonymous source who says all of Hollywood turned down the job and at one point Warner Bros. Discovery went to Joker director Todd Phillips and begged him to do it. Clearly, it did not work out there and for one user this is not exactly news or shocking given how hit-or-miss the series of superhero films has been so far.

Another adds it was good Phillips was not selected as when Joker was in the run-up to being released, Phillips was saying the piece had to inject comic elements into it to be produced. He has also expressed disdain for the genre, and, having only made one film in the space, would not be a good person (in anyone other than Zaslav’s dollar sign-shaped eyes) to headline a major studio.

Of course, because the world we live in has descended into madness there are still people pining for Zack Snyder to come back. Then, for another, the chaos and fiasco around what should be one of Warner Bros. Discovery’s higher-grossing franchises is just a testament to Kevin Feige’s talent. Like him or not, he has managed to make Marvel a success even when some films are similar.

Whether Gunn and Safran will last and win over the man-children and regular people remains to be seen. For now, the next film on the franchise’s docket is Shazam! Fury of the Gods next year which will then finally, at long last, be followed by The Flash movie.