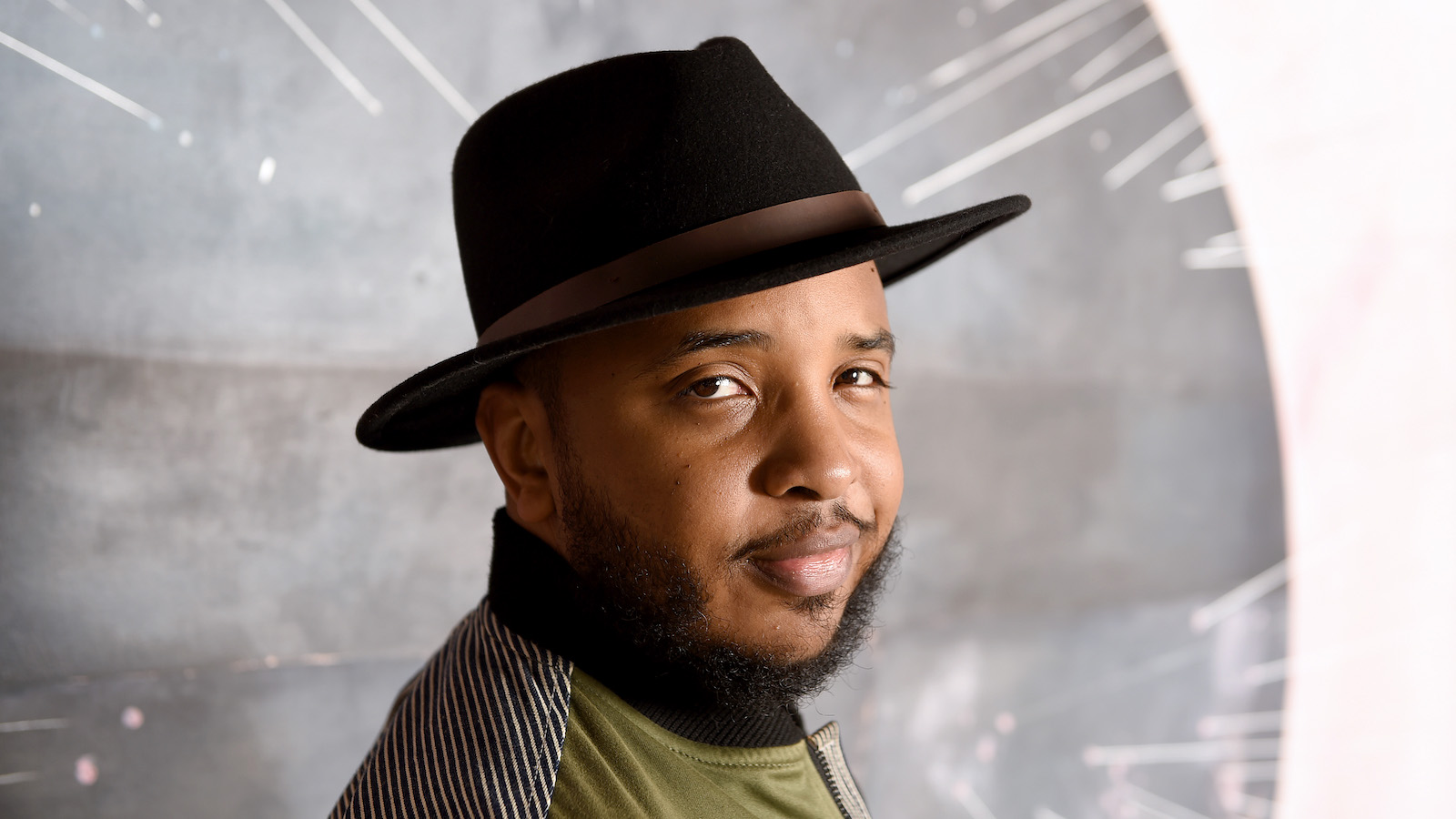 Paramount Plus is digging into the vault and going back to the 1980s classic Flashdance with its latest reboot project.

The Flashdance reboot was first announced in October 2020, while the Paramount Plus streaming platform was still referred to as CBS All Access. When the series was announced, it was said that Tracy McMillan would write the script and Angela Robinson would be in the director’s chair.

Now, Justin Simien, most known as the creator of Netflix smash-hit Dear White People, a show which aired its fourth and final season earlier this year, and 2020’s Bad Hair, has joined the project as a director, according to Deadline.

The Flashdance reboot reportedly plans to modernize the classic movie. Focusing on a young Black dancer with dreams of ballet stardom who ends up working in a strip club. As she adapts to this new world, she will go through love, loss, struggle, and friendship. All while doing her best to find herself and hold onto her dreams.

The original Flashdance was released in 1983. Directed by Adrian Lyne, the film starred Jennifer Beals as Alex Owens, a young woman who wants to be a ballet dancer despite her lack of formal training. However, she has to work as a welder in a steel mill in Pittsburgh, Pennsylvania, to make ends meet. She also moonlights as a cabaret performer in a local bar, where she and her coworkers do their best to navigate life and their dreams. While the film did poorly with critics on release, it was popular with audiences, and the film cemented itself as one of the most quintessentially ’80s films ever made.

This isn’t the only reboot Paramount Plus is currently working on. According to Deadline, the streaming platform has also been developing reboot series and movies based on legendary names like The Italian Job, Love Story, Fatal Attraction, The Parallax View and Urban Cowboy.

Currently, there is no confirmed release date for the Flashdance reboot, but we’ll likely learn more about the series in the coming months.