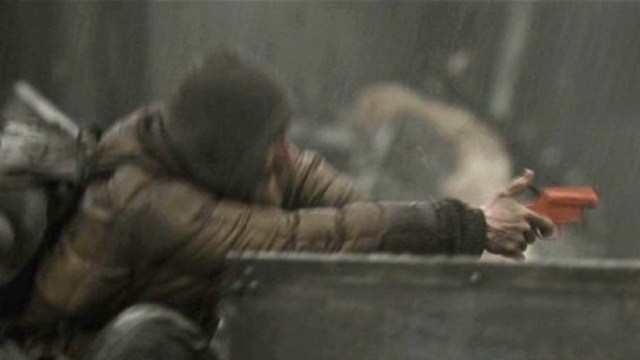 Relentlessly dark and bleak movies aren’t for everyone, but if a hefty heaping of cinematic nihilism is right up your street, then John Hillcoat’s The Road comes highly recommended.

Viggo Mortensen and Kodi Smit-McPhee traverse through an apocalyptic wasteland following an extinction-level event that decimated the human population and left society in tatters. It may have flopped at the box office after barely recouping its $25 million budget from theaters, but it isn’t held up as one of the finest near-future tales of the last decade or so for no reason.

That being said, the consensus is that The Road definitely isn’t for everyone, and one of the most vocal dissenters has made their presence felt on Reddit by claiming they knew they were in for a terrible time after a mere seconds of screentime had elapsed.

Blasting the creative team by saying there was “no care taken to make this film in the very least palatable” is contentious to put it lightly, when the technical aspects of The Road were something almost everyone ended up praising. The acting, cinematography, and production design is on-point regardless of whether or not you think there are other and much more glaring shortcomings to be found elsewhere, and there’s been some unsurprising rebuttals being tossed forth in the comments.

Hillcoat’s adaptation may have been too faithful to appeal to the masses, but it’s a solid thriller packed with never-ending dread and a lurching sense that anything could go horribly wrong at any given time. The Road is many things; but poorly made, it is not.