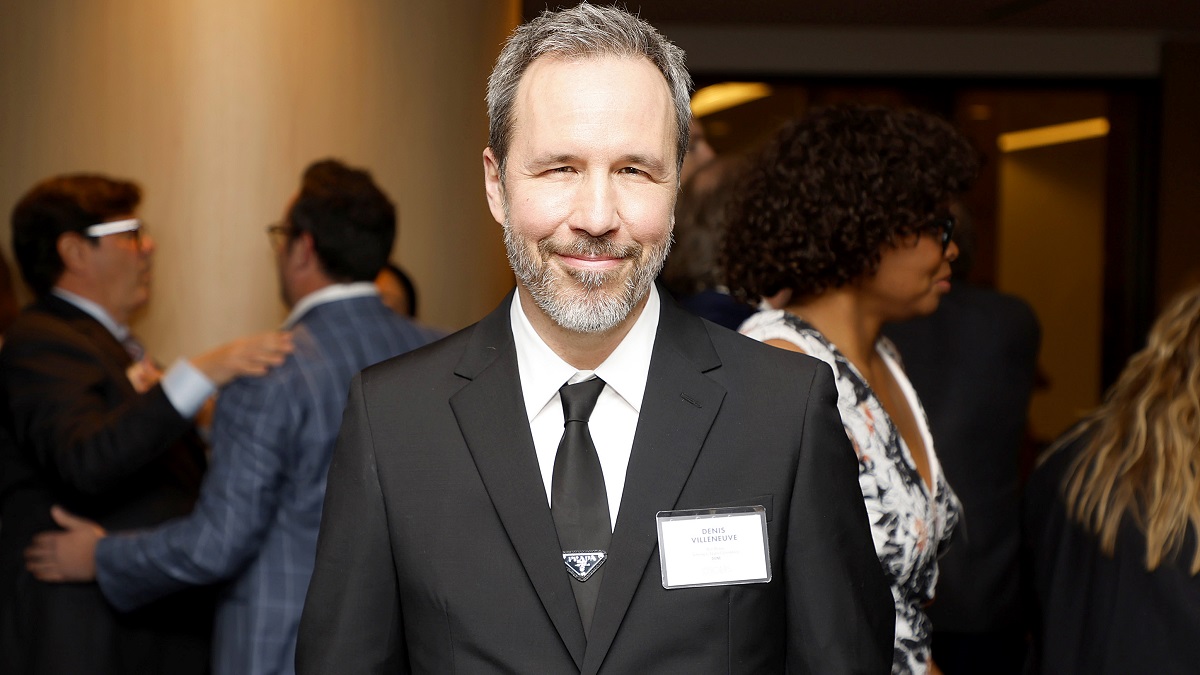 Denis Villenueve has been called many things during his career, almost all of which are of the positive variety, but “hilarious” most definitely isn’t one of them.

The Academy Award-nominated filmmaker cultivated a reputation for marrying eye-popping visuals to intense drama in early features like Incendies, Prisoners, Enemy, and Sicario, before setting out his stall as a director of sci-fi blockbusters that seek to balance scale and spectacle with stakes and thematic heft.

So far, his dedication to the genre has yielded the acclaimed Arrival, Blade Runner 2049, and Dune: Part One, with the second chapter of the smash hit literary adaptation gearing up to start shooting later this year, while he’s also attached to bring Rendezvous with Rama to the big screen.

However, during an appearance on the Variety Awards Circuit Podcast, Villenueve somewhat surprisingly admitted that he’d be keen to dip his toes into comedic waters, but only if Adam McKay was writing the script. Netflix’s Don’t Look Up recently took the former Will Ferrell collaborator up to seven Academy Award nominations after being shortlisted for Best Picture and Best Original Screenplay, so it would be nothing if not a powerhouse collaboration.

McKay hasn’t responded to Villenueve’s comments as of yet, but given that the Vice and The Big Short creator only tends to write movies he’s planning to direct himself, it could remain in the realm of wishful thinking for the foreseeable future.

If it were to happen, though, then you can bet studios and streamers would be falling over themselves to throw money at the unlikely duo.