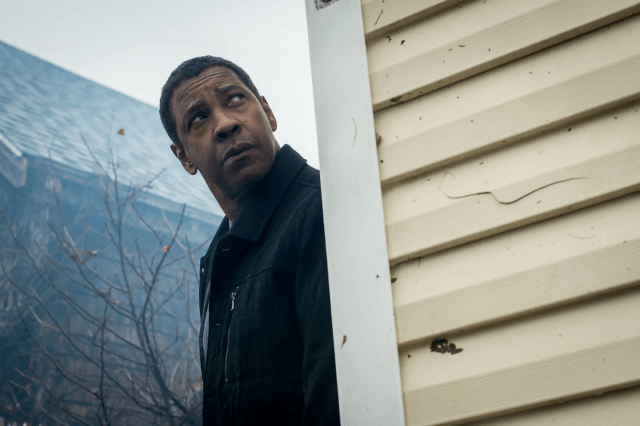 With all the discourse surrounding Black Adam and whether or not the fans can rescue it from poor reviews, it’s as appropriate a time as ever to be reminded of a film franchise that has proven time and time again that it can be done. Indeed, the official Twitter account of Sony Pictures has granted us a peek behind the scenes for The Equalizer 3, the third entry in the Denzel Washington-led vigilante action film series.

Director Antoine Fuqua had expressed back in 2018 that he hoped to take the franchise to an international setting, and he looks to have done just that, having begun filming on the Amalfi Coast in Italy. Furthermore, it looks like Washington will be joined by Dakota Fanning and Gaia Scodellaro in yet-undisclosed roles.

Based on the 1985 television series of the same name, the Equalizer film series follows the many plights of Robert McCall (Washington), a former United States Marine and DIA intelligence officer who finds himself frequently brought out of retirement to protect and otherwise seek justice for innocent and vulnerable people who get caught up in dangerous situations. Having a deeply complicated past himself, of course, tends to add fuel to the fire in the form of old coworkers, enemies, and ghosts.

The series first launched in 2014 with The Equalizer, followed by 2018’s The Equalizer 2. Both films found palpable success at the box office despite mixed critical responses. A re-imagining of the original television series, with Queen Latifah starring in the title role as former CIA operative Robyn McCall, began running in 2021, with its third season having premiered on Oct. 2 earlier this year. A fourth season has already been renewed.

The Equalizer 3 is set to hit theaters on Sept. 1, 2023; perhaps a positive audience response will once again equalize the film’s historically lackluster performance with critics.