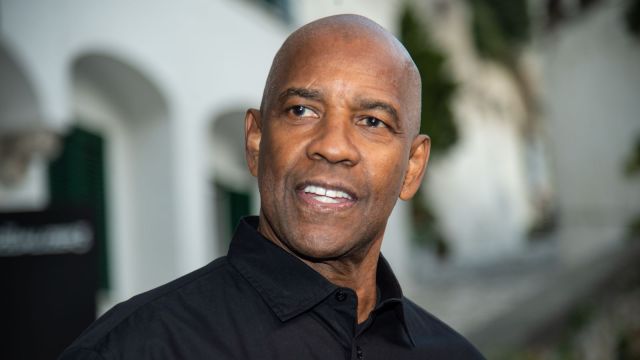 Seeing one of your favorite celebrities make an unexpected appearance on Twitter’s trending column often means something awful has happened. So, when Denzel Washington, universally regarded as one of the world’s finest actors, randomly popped up on the list an hour or so ago, a nation held its breath.

Fortunately, we’re happy to report that as far as we know, Denzel Washington is still very much alive and kicking. So why is everyone talking about him now? Well, there’s a viral trend to name the top five actors of all-time, and the one thing the internet can agree on is that Washington is one of the greats.

Even so, his many fans are breathing a sigh of relief that the worst hasn’t happened:

It was a scary few minutes:

Makes you wonder what the reaction will be when it does happen:

We’ve had enough hard times lately without this:

Finally, there were at least some who just liked seeing his name in lights:

Washington has taken a brief break from acting since 2021, with his last released film The Tragedy of Macbeth in which he played Shakespeare’s murderous King. But his next movie should be a banger. He’s reuniting for the fifth time with Training Day director Antoine Fuqua for the Equalizer 3, where he’ll play retired Marine Robert McCall opposite Dakota Fanning for what’s sure to be a high-octane adventure.

That’s set for release on September 1, 2023 but for now, let’s just throw our hands up for one of the greatest actors to ever live who’s definitely not dead.