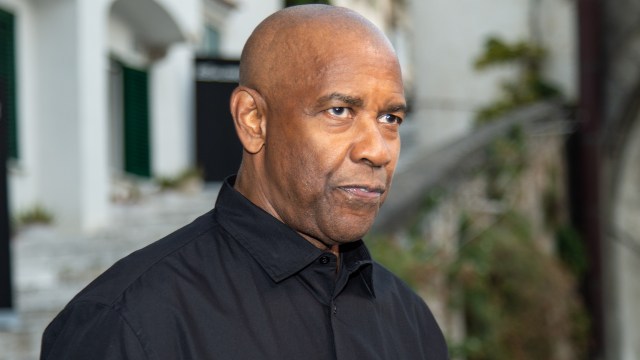 A lot of actors find it easy to inhabit the characters they play, getting into the right mindset when cameras are rolling based entirely on a confidence in their own abilities and the words on the page. Then there are the vaunted Method actors, who go to great and often extreme lengths to embody the personality of the figure they’re portraying, often resulting in an intense commitment to changing both their physical and mental attributes to give the best possible performance.

Two of the most well known proponents of the wildly different schools of acting can now be seen co-starring in The Little Things, with the HBO Max thriller arriving today. Denzel Washington is comfortably viewed as one of the finest talents to ever grace the silver screen, but he’s never been one for the Method approach, and with two Academy Awards from nine nominations under his belt and a proven track record as a box office draw, the results speak for themselves.

On the opposite side of the screen is Jared Leto, who at various points has freaked out the entire cast of Suicide Squad and gained almost 70 pounds for a role and ended up with gout for doing so, while he wore contact lenses that rendered him practically blind for Blade Runner 2049. In a recent interview to promote The Little Things, Washington admitted that he wouldn’t have the time or patience to deal with Leto’s eccentricities when it comes to getting into character and didn’t have to put up with any of it on set.

“He didn’t do any of that with me. Nah. He’d have been paid a visit. That wouldn’t happen. I stayed away from him. He stayed away from me, respectfully so. We’d bow or nod from across the highway. Literally, one day we nodded across the highway from each other. I’d follow him around. I was outside of his apartment sometimes and he didn’t know. I won’t say anything more about it. I’ll put it this way, he didn’t know.”

Admittedly, it sounds as though Denzel Washington went a little Method himself if he was mimicking his veteran police officer in The Little Things by following Leto to his apartment without being discovered, but there was always bound to be some strange goings on when two incredibly dedicated performers with vastly opposing styles signed onto the same project.