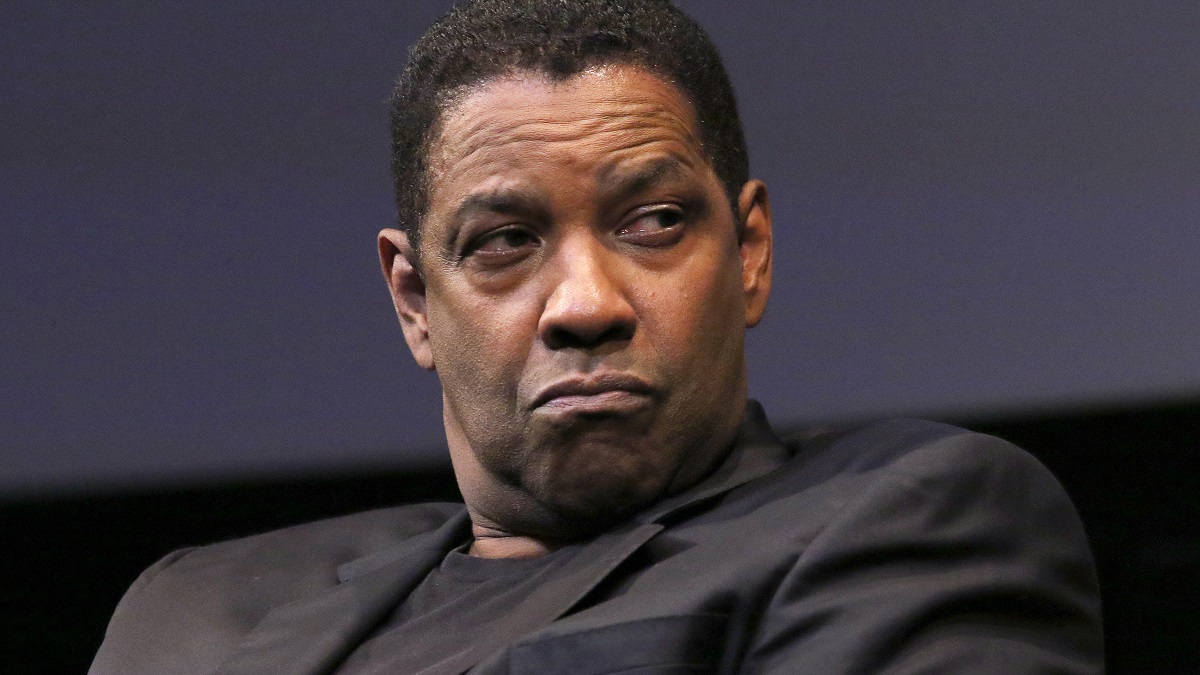 Denzel Washington turned 67 years old a few weeks back, and while that’s hardly the death sentence for one of the most impressive careers the industry has ever seen, it does mean that certain roles won’t be getting sent his way for much longer.

Of course, the two-time Academy Award winner recently revealed he’s more focused on working with interesting directors and expanding his own output behind the camera than taking top billing in genre fare designed to put a dent in the box office, but you can bet he’s got at least a couple of action thrillers left in the tank before he hangs up his guns for good.

Anytime a fast-rising star bursts onto the scene with either a powerhouse performance or an intensely physical role, the weighty tag of ‘the new Denzel’ is often bandied around. We’ve seen it happen to Jamie Foxx, Mahershala Ali, Michael B. Jordan, Jonathan Majors and plenty of others, but at least they’ve all gone on to forge their own successful careers.

In an interview with Variety, Washington was asked about the term ‘the new Denzel’, and his response was exactly as self-effacing as you’d imagine.

“What does the next Denzel mean? Does that mean there can only be one? It doesn’t have to be one person.”

What Is Denzel Washington's Net Worth?
1 of 2

The screen legend then went on to cite the names of several talents, including those mentioned above, who are all more than capable of carrying on his legacy in their own way without having to emulate him at all, which is exactly the way it should be.