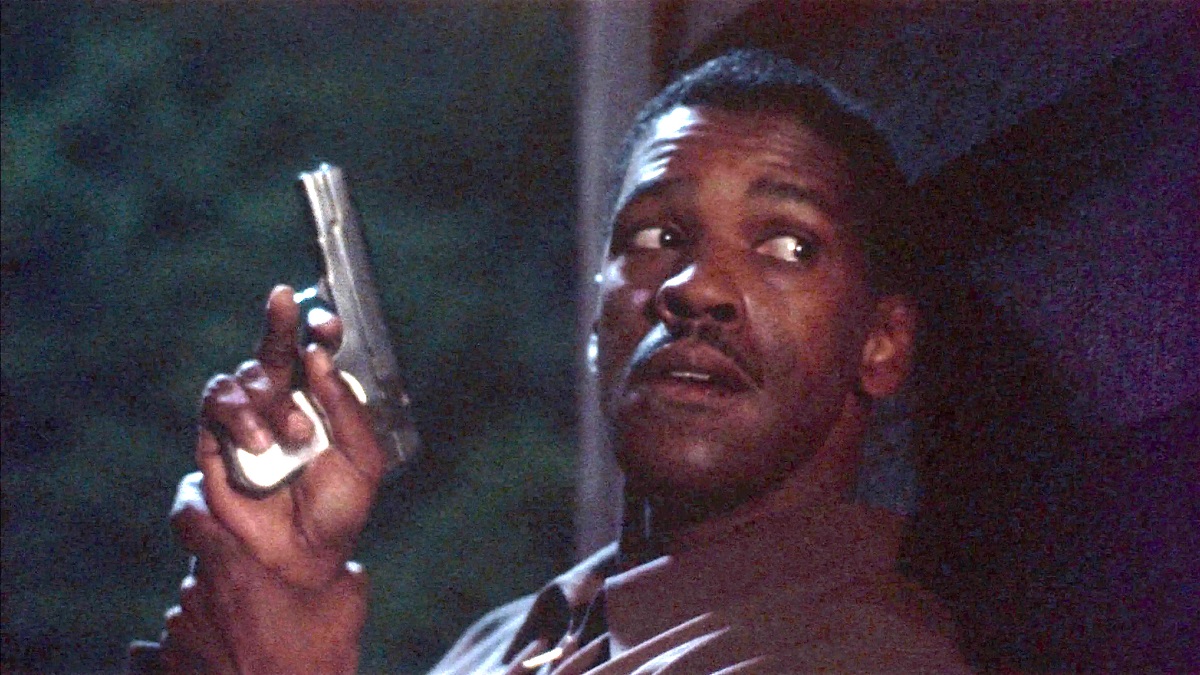 Denzel Washington has become almost ubiquitous in the realm of the mid budget thriller, with the two-time Academy Award winner having lent his name to dozens of energetic genre films over the years. That being said, his best-reviewed effort often tends to be overlooked and forgotten, so it was about time Devil in a Blue Dress seized a new set of fans on streaming.

As per FlixPatrol, the 1995 box office bomb that failed to recoup its fairly modest $25 million budget has made a splash on iTunes, which is the least it deserves. During Washington’s long, illustrious, critically acclaimed, and commercially successful career, only four of his films have managed to secure a higher rating on Rotten Tomatoes than the 91% held by Devil in a Blue Dress, even though it’s never one of the first that comes to mind when you think of his back catalogue.

Written and directed by Carl Franklin, the noir-tinged mystery thriller takes place in 1940s Los Angeles, as Denzel’s unemployed war veteran Easy Rawlins finds himself strapped for cash and desperate for work. Tasked to look into the disappearance of a woman with ties to the impending mayoral race, he accepts the job because he needs the money, it doesn’t take long before Easy gets in way too deep.

Washington might be the star of the show, but Don Cheadle almost steals it away with an incendiary breakthrough performance as Mouse, although the cast are uniformly excellent. Devil in a Blue Dress is a sorely overlooked gem, but at least streaming viewers are discovering that for themselves.