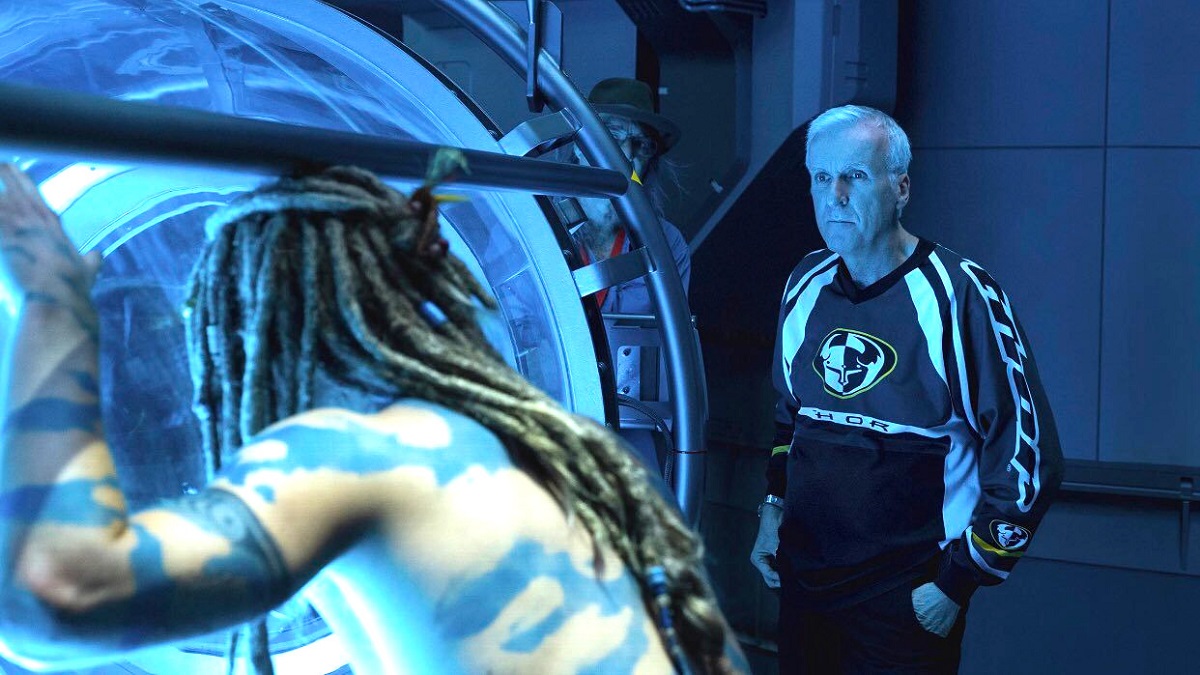 The film, which made its theatrical debut on Dec.16 and has generated $435 million globally, follows Jake Sully, Neytiri, and their children as they are forced to adjust to living in Metkayina, the home of the underwater Na’vi characters. This comes after the group fled the Omaticaya tree clan once a familiar threat returned. Avatar: The Way of Water stars Sam Worthington, Zoe Saldaña, Sigourney Weaver, Kate Winslet, Stephen Lang, Michelle Yeoh, Cliff Curtis, Jack Champion, and many others.

On Dec. 18, days after the movie premiered, a TikTok user named @crutches_and_spice wondered why Cameron didn’t cast a disabled person for one of the roles, given the money and the advanced technology he used to create the sequel. It is reported that Cameron spent about $350 million to make the movie and used VFX, also known as visual effects, to bring the story to life. According to Masterclass site, VFX helps make characters, worlds, and stunts that are created for the films more convincing to the viewers.

The social media user also brought up that they couldn’t understand why Cameron would fail to even include a disabled person in an acting role, knowing that the effects he used in the movies would make them able-bodied.

Another reason why @crutches_and_spice mentioned that Cameron should have included a disabled person in a role was because of Avatar‘s original theme, which was about a paralyzed marine, Jake Sully, who transformed into an able-bodied Na’vi creature as he ventured through the planet of Pandora.

While mentioning the rough estimate of how long it took for the first Avatar to come out, which was reportedly supposed to start filming in 1997, she said,

“So you mean to tell me that James Cameron spent 20-25 years developing and filming Avatar, waited that long so the technology that he wanted to use could catch up to his vision. CGI, the graphics so ahead of their time that he had to wait for the technology to be built in order to create those films.

He was tracking actors’ facial expressions, movements, making sure that they could be seen through the characters that they were building from scratch body and all. The most technologically-advanced movies of their time, and you mean to tell me you couldn’t cast a disabled person knowing that the characters would be able-bodied regardless?”

Upon research, it hasn’t been shown that Cameron included a disabled person in the primary cast. Despite that, Avatar: The Way of Water did have a deaf actor participate in the filmmaking process. CJ Jones, who was credited as an additional crew member, created the sign language for underwater Na’vi characters.

Since TikTok user @crutches_and_spice’s comments, Cameron has yet to address those claims.