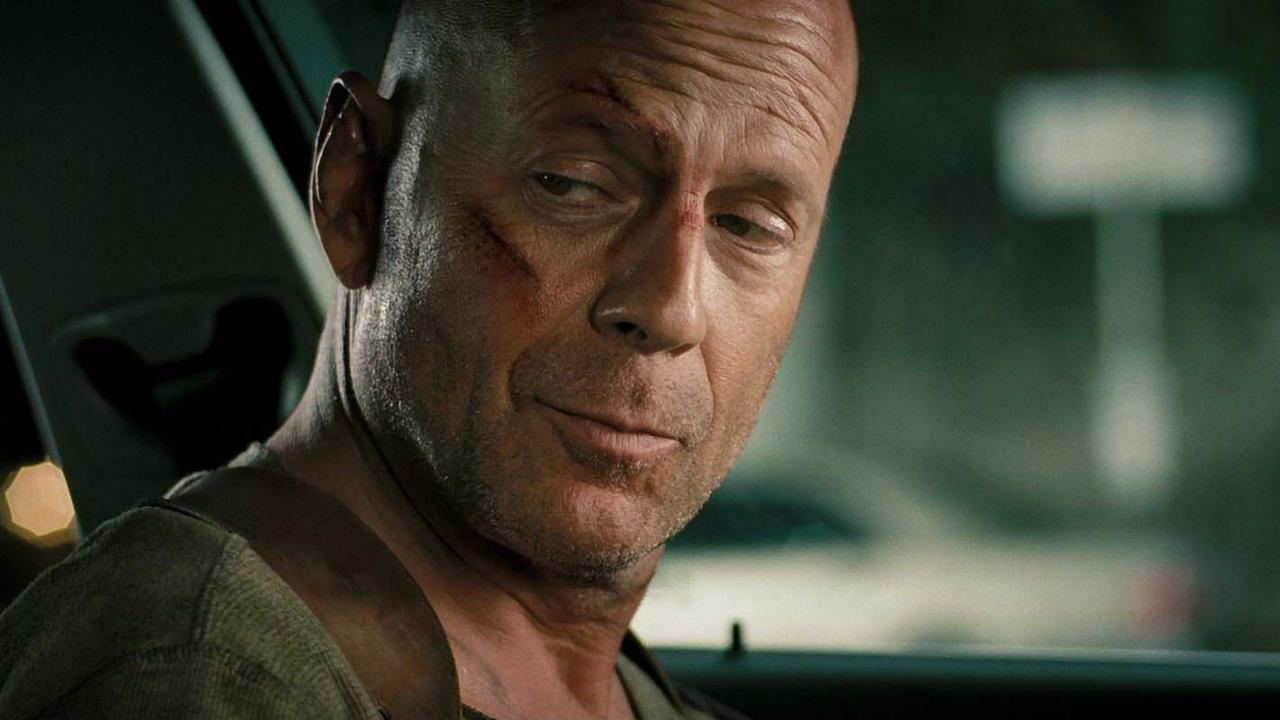 A very strong argument can be made that Live Free or Die Hard is a pretty good action movie, but a terrible companion piece to the original trilogy. It was well-received by critics and fans, making a ton of money at the box office in the process, but it didn’t bear much resemblance to Die Hard at all.

You can’t argue with an 82% Rotten Tomatoes score, 86% user rating, or $388 million haul at the box office on a $110 million budget, but John McClane had evolved in the worst way possible. No longer an out of his depth everyman, he was now an indestructible superhero that threw cars at helicopters and took down fighter jets with his bare hands in a staunchly PG-13 environment.

As you can imagine, relatively unknown writer Mark Bomback had some trepidation working so closely with star and producer Bruce Willis, revealing to Vulture that he got a succinct voicemail from the leading man about something as innocuous as exclamation points.

“What was doubly challenging on that film was that Bruce was also a producer and had so much invested in the character. It was very hard to speak with authority to him about what I thought was best for the story. He had this great line that he used to use a lot: Whenever there was any kind of argument, whether it was with the script or the director or the studio, it was, “Who’s your second choice to play John McClane?” And that’s a very good trump card to play when you’re trying to figure stuff out.”

“I had given Bruce some dialogue, and he just left a voicemail saying, “I don’t want to see any more exclamation points in my dialogue. I’ll decide whether to put exclamation points in my work.” But, you know, he trusted me in a way that, when I look back, I actually can’t believe. I had one produced credit, and that film was not particularly good. I had done some rewriting for him on another film, which is why I think he felt a certain amount of comfort and treated me like a collaborator in a way that was really thrilling.”

Live Free or Die Hard was a success by any measurable metrics despite the behind the scenes disagreements, something that definitely can’t be said about the vastly inferior fifth entry.