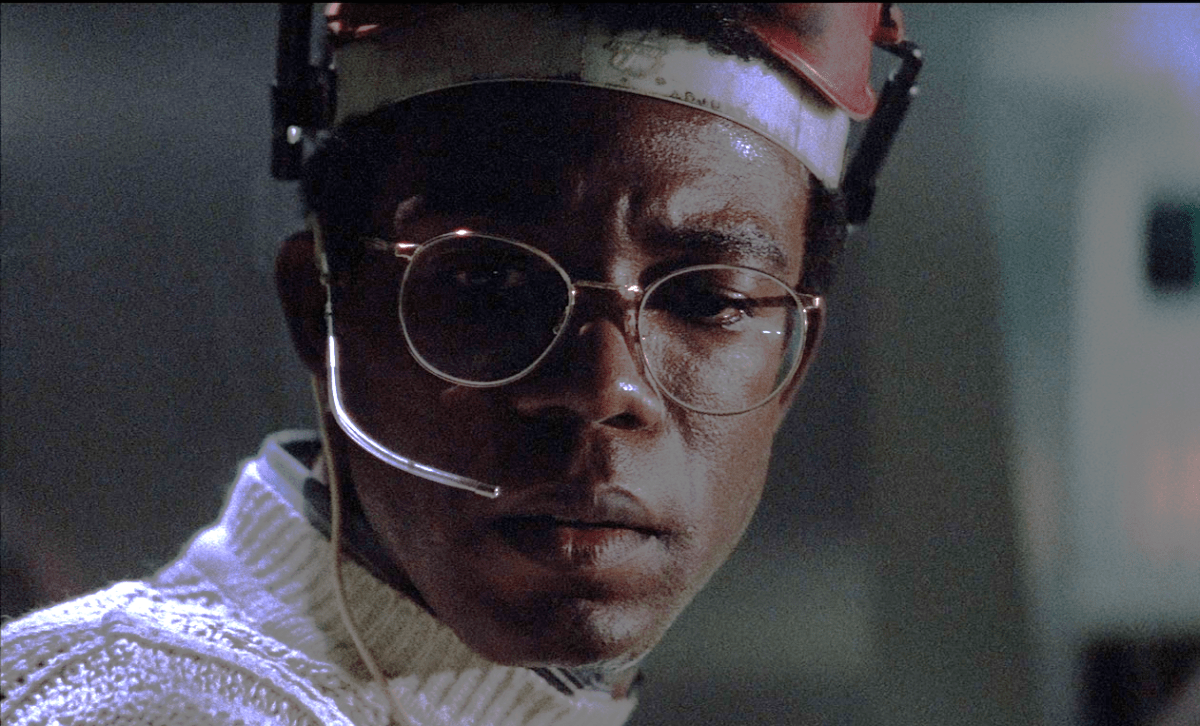 Clarence Gilyard Jr., who action fans will recognize from playing the terrorist computer hacker in Die Hard and naval office ‘Sundown’ in Top Gun, has died at the age of 66.

Gilyard’s appearance in two of the most iconic movies of the 1980s ensured him a place in cinematic history, though his achievements go way beyond the silver screen. At the time of his death, he was working as an associate professor at the College of Fine Arts at the University of Nevada.

That teaching position came after a 25-year-long career in film and television, with other notable credits including playing Chuck Norris’ partner in Walker, Texas Ranger, and a longtime role as Ben Matlock’s private investigator and right-hand man in legal drama Matlock.

Nancy Uscher, the Dean of the University of Nevada confirmed the sad news, releasing a statement on Instagram saying:

“It is with profound sadness that I share this news. His students were deeply inspired by him, as were all who knew him. He had many extraordinary talents and was extremely well-known in the university through his dedication to teaching and his professional accomplishments.”

“Whenever we asked him how he was, he would cheerfully declare that he was ‘Blessed!’ But we are truly the ones who were blessed to be his colleagues and students for so many years. We love you and will miss you dearly, Professor G!”

It’s clear that Gilyard was a great teacher, though the world will likely remember him for helping Die Hard and Top Gun become the all-conquering pop culture behemoths of the era.