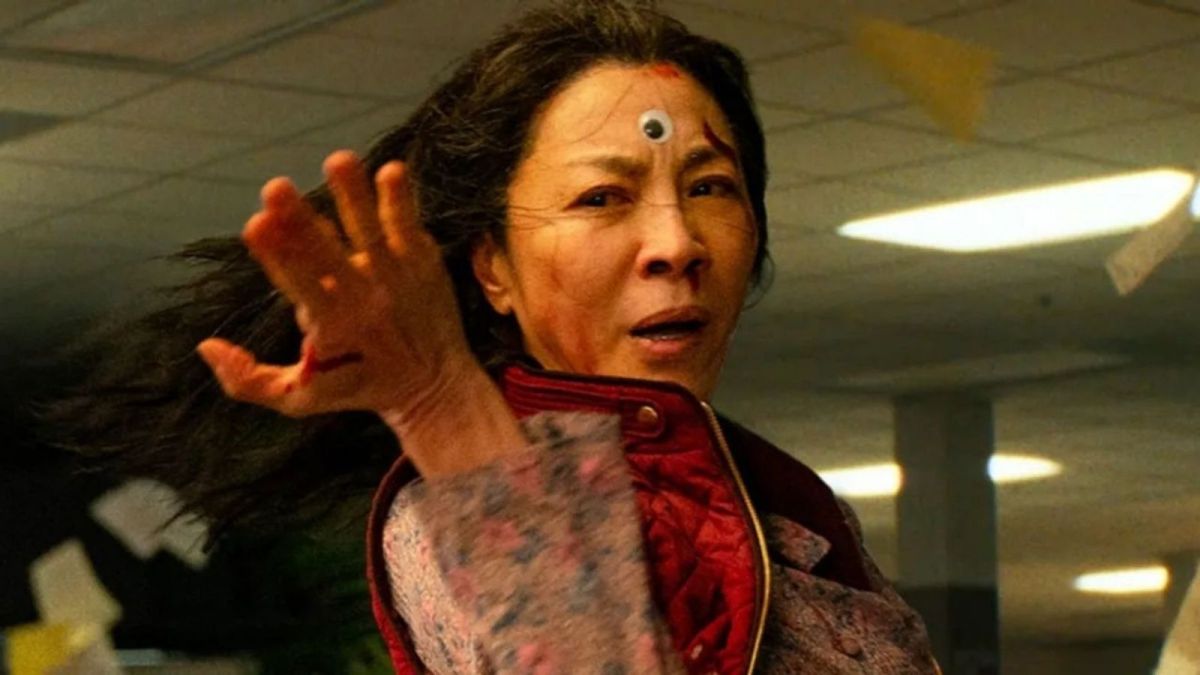 Everything Everywhere All At Once co-director Daniel Kwan is warning his fans to not engage in toxic behavior after the film was snubbed from a string of end-of-year lists.

For context, the New York Times released a list of the best films released this year. The list included titles such as Nope, The Eternal Daughter, and EO. Meanwhile, Everything Everywhere was given an honorary mention in NYT’s ‘The Best Questions Raised by Movies’, but was snubbed from the best-of list.

Fans of the movie weren’t happy, believing Everything Everywhere should be included and thereby deeming the list invalid.

Kwan was made aware of the criticism made on Twitter and encouraged fans to “not get toxic” on social media. He posted a tweet, saying that he understood how emotional fans get whenever “best of” lists are published by publications. He said fans shouldn’t waste their anger on these critics and think of this list as a way to find new films to be interested in.

“I know the end of year discourse on film twitter can be toxic [as fuck] with all of the ‘Best of’ lists that come out, but this really needs to stop. The act of ranking any piece of art is so absurd and should only be seen as an incredibly personal and subjective endeavor…

“These end of year lists are a great opportunity for people to discover films they haven’t heard of (our film doesn’t need that), to help smaller films make money (don’t need that), and to celebrate the hard work of filmmakers we admire (don’t need anymore celebrating).”

Regardless of what end-of-year lists say, Everything Everywhere is a favorite for the Oscars, especially after Ke Huy Quan took home a Gotham Award for ‘Outstanding Supporting Performance.’ Meanwhile, the star, Michelle Yeoh, was declared this year’s Time Magazine’s Icon of the Year.