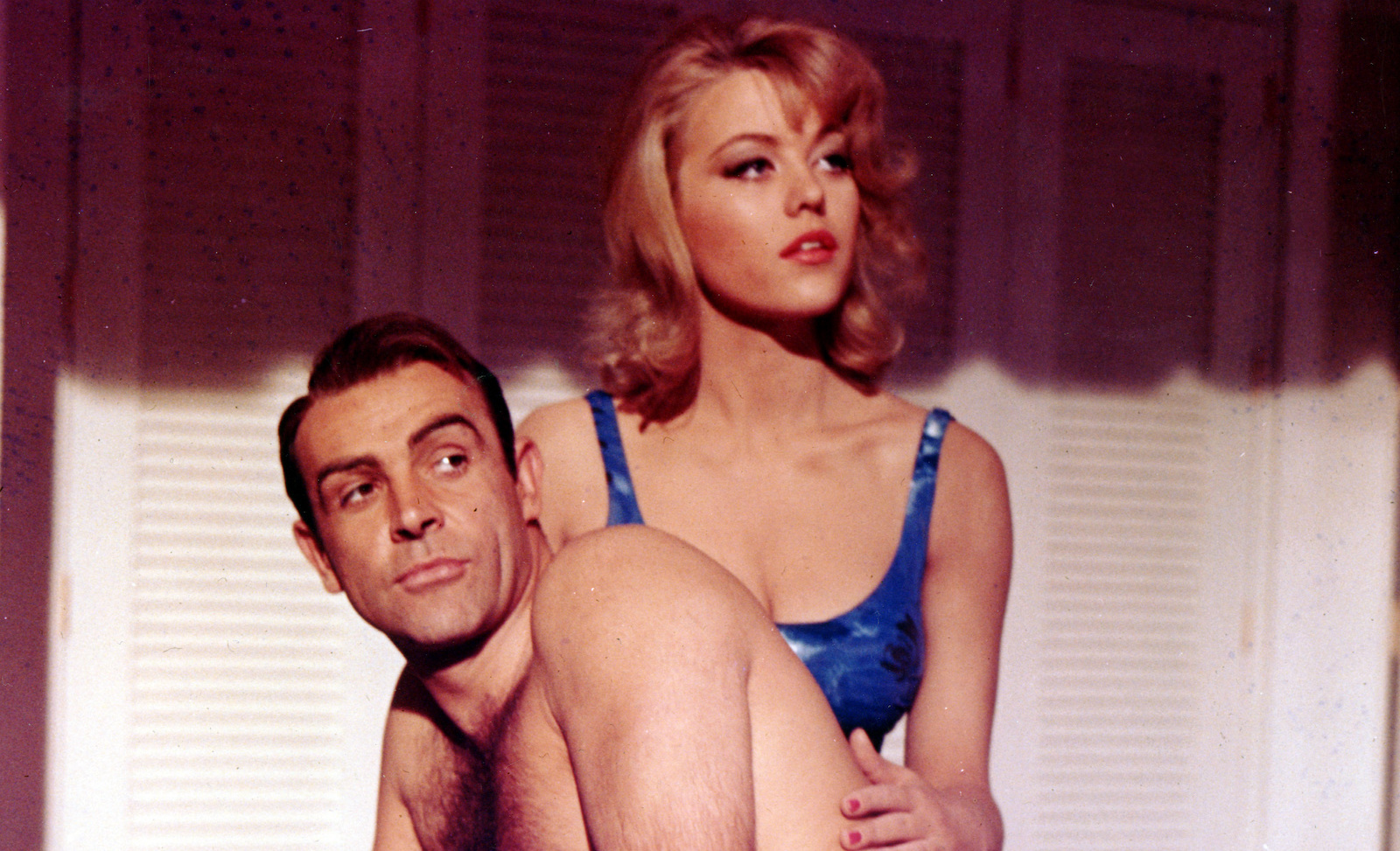 Paul Verhoeven, the director of risque classics like Basic Instinct and Showgirls, has bemoaned the fact that recent Hollywood is getting less sexy, especially James Bond.

In an interview with The Times, Verhoeven said with the direction Hollywood’s headed now, movies like he made in the ’90s, wouldn’t get made today.

“Sex is the essence of existence. Without it, there are no species anymore. So why is that a big secret? There is a new purity. Sexuality has been moved out of movies. In the 1970s you could talk about it. But you arrive now, decades later, and those movies are not possible anymore. It would be very difficult to make a film like Showgirls or Basic Instinct now.”

Verhoeven singled out one franchise that’s gone through loads of changes since its debut in the early ’60s – James Bond. While it’s not really the case with the latest batch of movies, Bond used to be far more sex oriented. The director said it’s a shame things are different now — he wants more realism, and if that means sex then so be it, he said.

“[It’s about] crashing and blowing up. Sometimes these movies are fun, but the narrative tells you nothing about us now. I don’t see any other thought in Marvel or Bond movies. There was always sex in Bond! They did not show a breast, or whatever. But they had some sex. I’d go back to reality. Cars that don’t leap up into the sky.”

To be fair, Verhoeven has been yelling this message for a number of years now. In 2016, while speaking to iNews, Verhoeven surmised that America is too restrictive.

Maybe the problem isn’t Hollywood but that Verhoeven needs to think about sex less? Who knows!