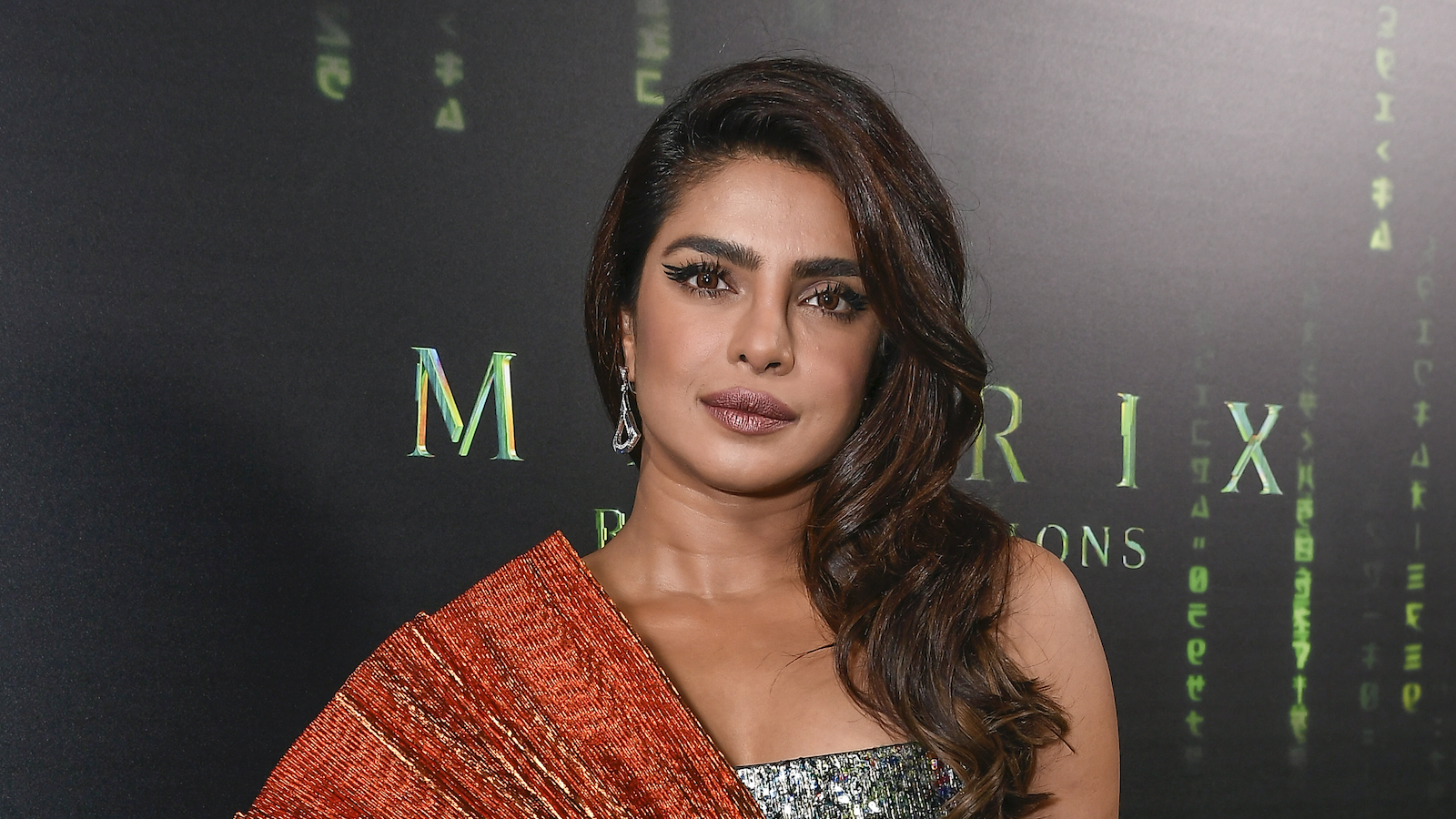 A number of Indian filmmakers have banded together to appeal to the Mumbai Film Festival’s decision to move the festival online.

In a statement, festival organizers the Mumbai Academy of Moving Image (MAMI), canceled the event partially due to the pandemic.

“Despite our best efforts, it has become untenable for us to hold the festival in March,” the statement about the cancellation said. “The continuing pandemic, logistical and financial challenges have all contributed to the unavoidable decision we have had to make. At this point, we do not know when, what form and shape the festival will take in the future”

MAMI released a selection of official films and said it would show some of them online. This disappointed the filmmakers, many of whom said they sacrificed a lot in the hopes of getting into the festival.

“This [cancellation] news was a great disappointment to us. Some of us were officially selected in the 2020 edition, and had saved our India premieres for two years, waiting for this festival,” the letter said. “Others had turned down multiple other festivals in India in favor of MAMI. Some of us had paid submission fees to MAMI. Most of us were counting on the festival to give our films visibility and a unique opportunity to share them with audiences, the industry and market as most of our films will not get distribution in the way commercial films do. None of us has a plan for how to proceed now.”

The concession from MAMI to put films online wasn’t well-received either. Filmmakers said they asked for a meeting and were rebuffed.

“… this offer did not adequately address our concerns with the fate of our films, or our feeling of discontent with the manner and timing of this decision. We collectively requested a meeting with the organizers to discuss other ways forward, but this request was ignored.”

The filmmakers also appealed directly to the most famous person in the mix – chair Chopra Jonas.

“We want to appeal to Priyanka Chopra, the chairperson, and other trustees of MAMI, to step up to the plate at this crucial moment and help us keep the spirit of the Mumbai Film Festival — Mumbai’s biggest festival of independent cinema — alive.”

Variety reached out to festival artistic director Smriti Kiran for an explanation, and Kiran said that MAMI was doing everything it could but still had to think about fairness.

“We cannot do physical screenings for some and not for the others. It is not fair. And if we were in a position to do it then we would have held the festival,” Kiran said.