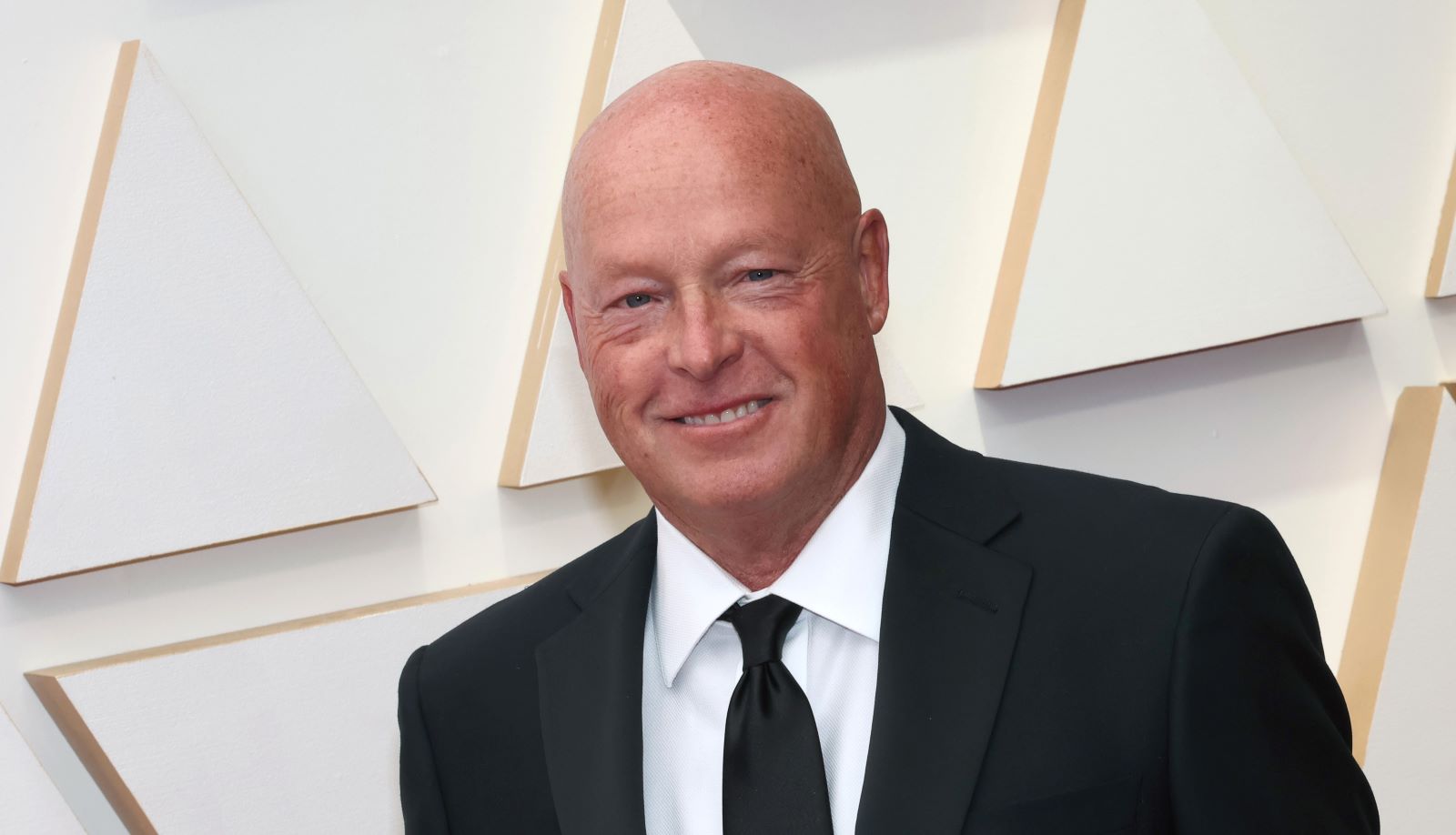 Disney CEO Bob Chapek has raised eyebrows with a decidedly odd speech in which he compared himself to Iron Man and got the mottos to Disneyland and Disney World mixed up. He made the remarks at his alma mater the University of Indiana, delivering a commencement in which he said (via Deadline):

“[The University of Indiana] was my ticket to a new life…I was kind of desperate. Desperate to demonstrate my worthiness and desperate not to waste a dime of my parents’ money on a school that was frankly testing my limits at the time. But that desperation turned to determination and my dream of defying expectations and the odds took over. And just like Iron Man draws his energy from that Arc Reactor, I get a thump from my drive to prove myself every single day. It’s a lifetime power supply that pushes me through doubts, difficulties, and around those who underestimate kids from the region.”

He then went on to dub Walt Disney World “the Happiest Place on Earth”, when any self-respecting Disney exec should know that the Florida resort’s motto is “the Most Magical Place on Earth”.

Taken alone, these aren’t exactly career-ending goofs, though criticism of Chapek has been building over the past year. Perhaps the most high-profile controversy came when Scarlet Johansson launched legal action over Black Widow going direct to Disney Plus. The corporation was forced to settle and faced a torrent of bad press over the issue.

That was followed by Chapek’s inept response to Florida’s homophobic ‘Don’t Say Gay’ bill. Though Chapek eventually came out against it, it took a while and the delay saw Disney employees protesting to express their disappointment with the company. Chapek was also shown up by former Disney CEO Bob Iger, who tweeted that the bill will put young LGBTQ+ people “in jeopardy”.

Chapek has also been accused of presiding over the “fiasco” of Disney moving their headquarters from California to Florida, which saw many experienced hands choose to retire or resign rather than relocate, with many of their LGBTQ+ California employees understandably upset about being required to move to a state with anti-gay laws.

Here’s hoping the Disney ship rights itself soon, as one of the biggest entertainment corporations on the planet absolutely needs a steady hand on the tiller.