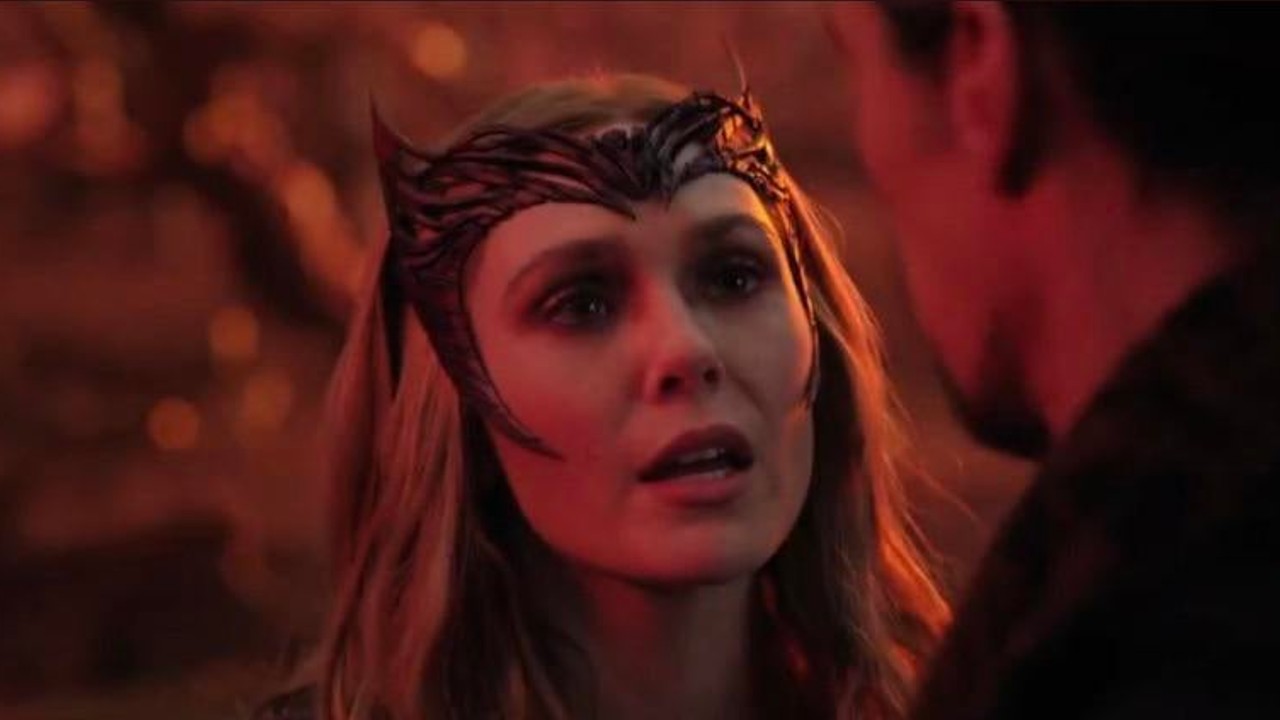 China has a Great Wall around international movies, but Disney CEO Bob Chapek has assured that the country’s strict guidelines don’t have a huge impact on how successful its MCU films are.

Although he admitted to Wall Street (as per Deadline) that Disney’s relationship with China is “very complicated, both from a business standpoint and from a political standpoint,” he said that Doctor Strange in the Multiverse of Madness is proof that the studio doesn’t need China’s large market to succeed in the industry:

“It is worth noting, I think, though, that at the time that we are having some difficulty in getting our films in China, that Doctor Strange [2] did extraordinarily well . . . So we’re pretty confident that even without China, if it were to be that we continue to have difficulties in getting titles in there, that it doesn’t really preclude our success given the relatively lower take rate that we get on the box office in China than we do across the rest of the world.”

Although the first Doctor Strange was released in China and grossed $110 million, the second is still with the review board, which allegedly objected to a scene in whose background sits a newspaper stand that references The Epoch Times, a media company and rival of China’s state-run Communist Party. Despite Disney continuously submitting its films to China, the last MCU project to legally appear in the country was 2019’s Avengers: Endgame.

The reasons for the rejections are usually complicated or not given at all. Films are said to languish in a Propaganda Department purgatory, never to get released.

You can see what China’s missing out on by watching Doctor Strange in the Multiverse of Madness, which has just passed the $500 million box office mark.