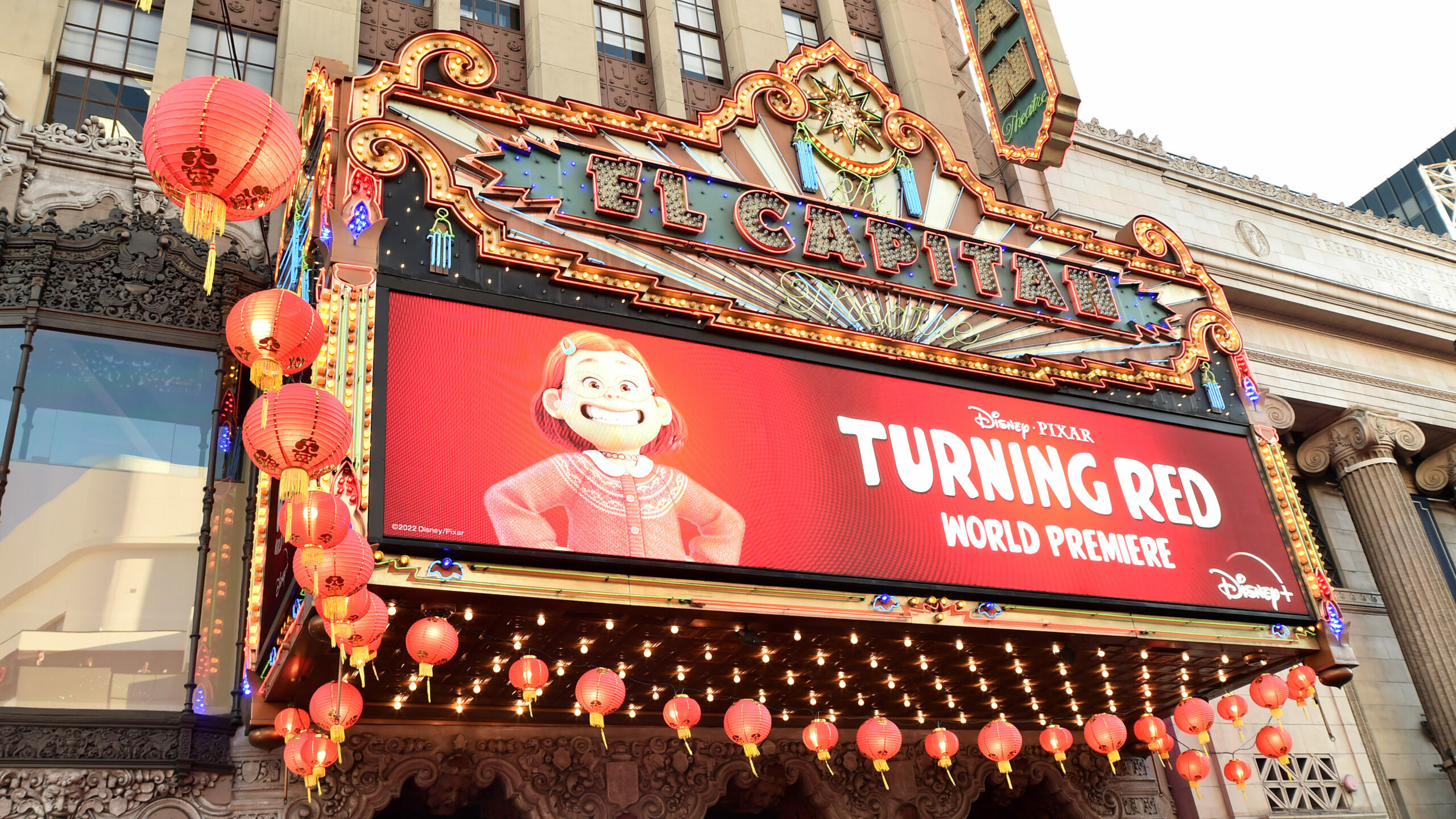 If you’ve ever sat down to watch a Disney film with the excitement of a child and ended up bawling your eyes out and getting totally emotional instead, you’re not alone. In fact, you’re just like most of us who are enamored by the heartwarming and wrenching stories that Disney and Pixar tell.

A Reddit thread asks: What realm of Disney movies is the most triggering? “Old school Disney” where the character’s family is dead and a villain is poised to fight, or new Disney, where the family is alive but — well, that’s a problem in itself.

Disney films have certainly taken a turn over the last several decades, and most fans welcome the change; it’s nice to see family dynamics playing out on screen — but there’s still the appeal of those old films, the one where the villain is so obviously evil, and a hero comes in to save the day.

This Disney fan says Coco was a great mix of both circumstances.

Did anyone make it through Bambi without sobbing? Anyone?

Sobbing in the corner most definitely happens in UP, but what a fantastic parent hack to skip over those first 10 minutes until your kids are old enough to understand the ugly crying it brings out.

We all remember the first time we watched Dumbo.

Dealing with your own emotions can be tricky, but Disney/Pixar films that aren’t afraid to highlight that walk make it an easier road for adults and kids alike.

This fan says Turning Red is their favorite example of a maternal figure being a villain.

This fan misses old-school Disney villains, even though they appreciate the new tone of films.

Regardless of what genre you most enjoy, Disney/Pixar films all teach a lesson, and the world would undoubtedly feel a little less magical without them.