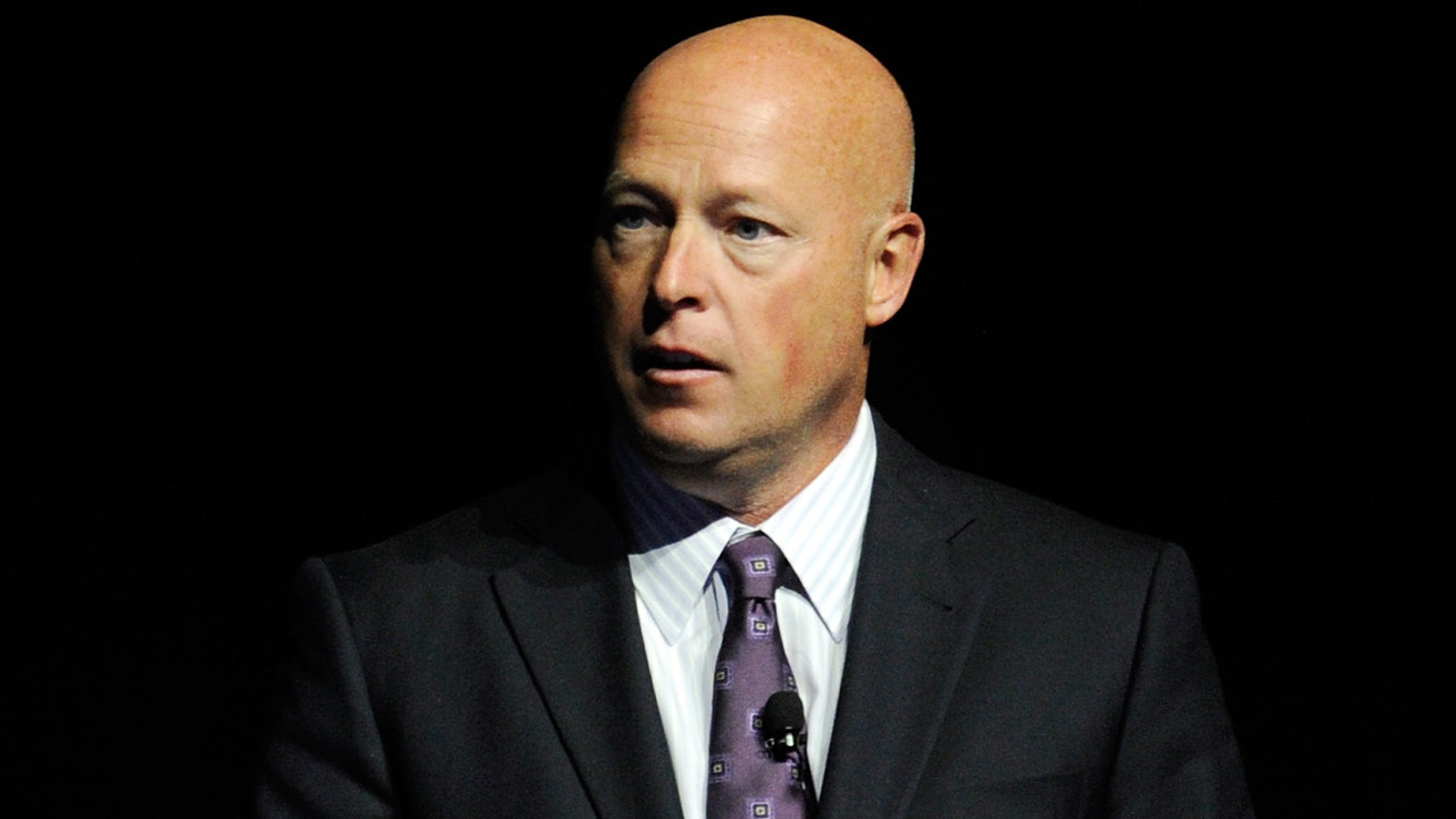 Disney‘s attempts to sidestep the reaction to its response to Florida’s “Don’t Say Gay” bill is not fooling anyone.

The Florida bill, which aims to bar teachers and schools from discussing sexual orientation and gender identity with their young students, was met with fierce opposition from many when it was passed in early March. The Walt Disney Company, which operates Disney World out of central Florida, provided a lackluster response to the news, initially refusing to take a public position on the bill. In response to the backlash, Disney Chief Executive Officer Bob Chapek later walked these comments back, apologizing and attempting to backpedal, but the damage was already done.

The company’s efforts toward brushing the controversy under the rug have largely failed, as staff and supporters of the media giant push back against the attempts at LGBTQIA+ erasure. In the face of mounting backlash, Disney formed a task force to engage with employees, according to Bloomberg, and really risked it all by signing a petition opposing yet another restrictive Texas executive order.

The company’s latest attempt to appeal to its LGBTQIA+ staff and viewer base saw a lengthy statement spread on social media, shared by the official Disney Plus account. The statement appeared on Twitter in the early hours of March 22 and quickly found itself on the receiving end of Twitter’s legendary ire. Users swarmed to the post’s comment section to broadly label it performative activism, and to slam the company for its refusal to take real action.

The statement from Disney claims that the company “stands by” its “LGBTQIA+ employees, colleagues, families, storytellers, and fans” and attempts to “strongly denounce” restrictive legislation that “infringes on the basic human rights of people in the LGBTQIA+ community.” It goes on to note that the company is particularly against “legislation that targets and harms young people and their families.”

“We strive to create a service that reflects the world in which we live, and our hope is to be a source for inclusive, empowering, and authentic stories that unite us in our shared humanity,” the statement concludes.

Responses to the lackluster statement — shared only to the Disney Plus account, and remaining suspiciously clear of all the company’s other official accounts — immediately flooded in, dragging Disney for once again sharing “some nice PR words” without actually taking action.

Numerous users challenged Disney to back up its words with real, trackable action, but few seem to have faith that the company will follow through.

While a few dissenting voices did manage to find their way into the Tweet’s replies, the vast majority of people condemned Disney for only speaking up now, and for doing so in such a minimal way. Responses urged the company to put its money where its mouth is and to show viewers that it is genuinely willing to show support for the LGBTQIA+ community.

A number of people took this opportunity to demand more LGBTQIA+ characters, with several advocating for high-profile Disney properties to inject a gay storyline into their next season. Any hope of making Cobb Vanth and Din Djarin the galaxy’s best power couple is unfortunately impossible, as anyone who’s finished The Book of Boba Fett is well aware, but it was a beautiful dream.

Other recommendations are more realistic, and could genuinely signal to Disney’s viewer base that the company is ready and willing to take steps toward better representation. Gay Kate Bishop, anyone?

People also called for the company to allow its staff members and character actors to don symbols of solidarity, like LGBTQIA+ pins and colors.

Knowing Disney, the company’s response to the recent controversy will never reach past mere words. The company is notorious for its lack of action when it comes to this particular topic, and will likely do everything in its power to avoid riling up the other portion of its supporters — those who actually approve of Florida’s restrictive bill.

If it’s paying attention, however, Disney will realize that the bulk of its viewers seems to want more visibility for ignored communities. And the LGBTQIA+ community is one of them. Changes to its formula are already underway, but Disney has a long way to go before it will regain the trust of many of its viewers.