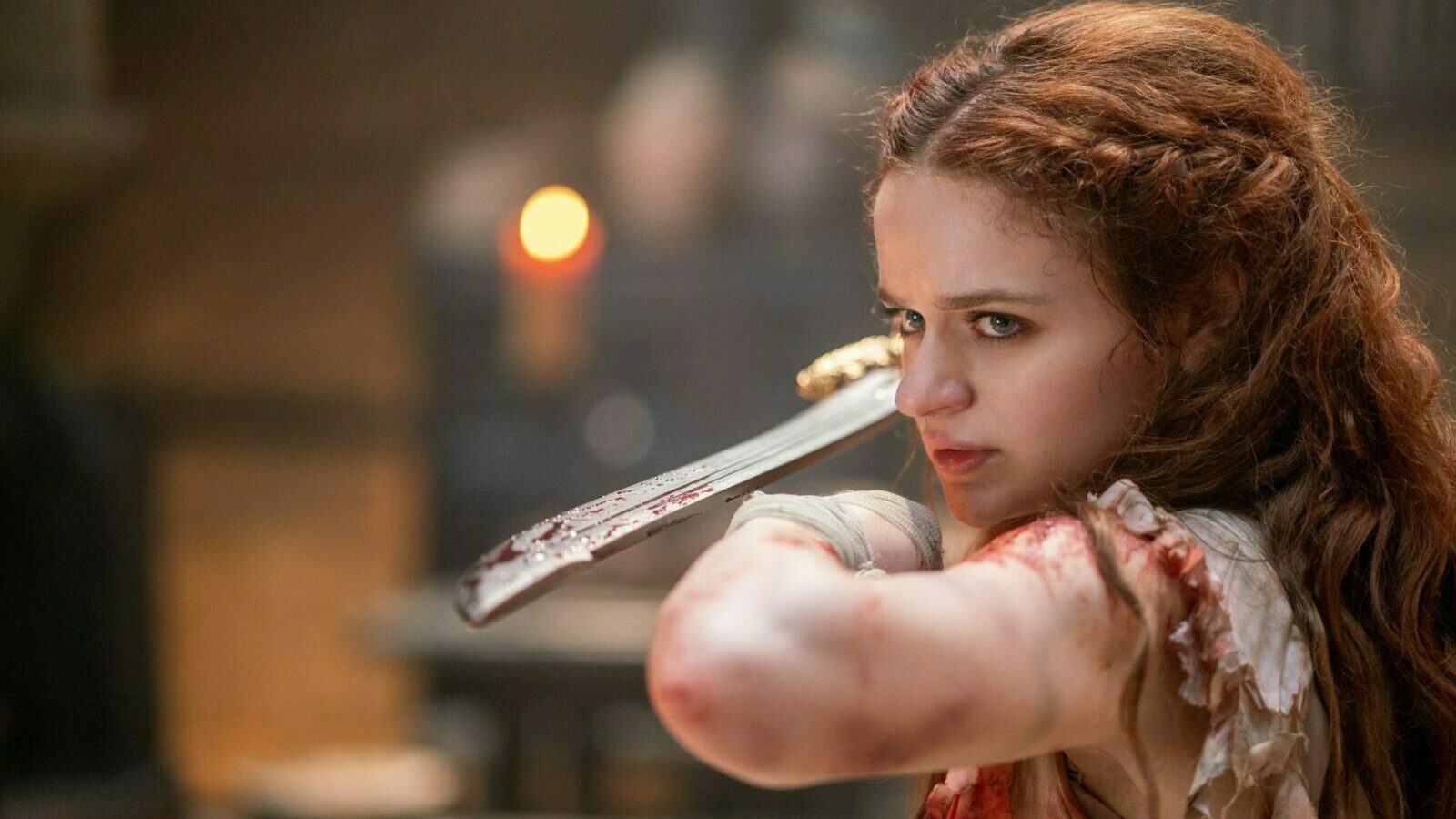 Disney has magicked up a release date for upcoming fairy tale fantasy action movie The Princess. The 20th Century Studios production was first announced back in fall 2020, before an additional update at last year’s Disney Plus Day confirmed it would be a Hulu exclusive. Now the Mouse House’s millions of loyal streaming subscribers around the world can expect to see the film this summer.

The Princess has been confirmed to hit streaming this Friday, July 1. Premiering on Hulu in the United States, it will release through Disney Plus’ Star label in other territories. As directed by Furie‘s Le-Van Kiet, the movie stars The Kissing Booth‘s Joey King as a skilled and formidable young royal who embarks on an action-packed fight to the death. King is joined by a talented supporting cast, including Dominic Cooper (Preacher), Olga Kurylenko (Black Widow), and Veronica Ngo (The Old Guard).

Get your first look at King in character as her self-saving princess via the two new promo images in the gallery below:

As per the official synopsis:

“When a beautiful, strong-willed princess refuses to wed the cruel sociopath to whom she is betrothed, she is kidnapped and locked in a remote tower of her father’s castle. With her scorned, vindictive suitor intent on taking her father’s throne, the princess must protect her family and save the kingdom.”

Basically, if you’ve ever watched The Princess Bride and wished it had less comedy and more ass-kicking then this is the movie for you.

The Princess is based on an original spec script from Ben Lustig (The Thirst) and Jake Thornton (Final Fantasy) and is produced by Fast and Furious‘ Neal H. Moritz, John Wick‘s Derek Kolstad, and Toby Jaffe (Total Recall). King also serves as an executive producer, alongside Guy Riedel.

After concluding Netflix’s smash-hit Kissing Booth trilogy last year, King was most recently seen in Paramount’s sci-fi romance The In Between, which came out in February. July will be a big month for the 22-year-old Emmy-nominated actress as, following The Princess debuting at the start of the month, King will then feature opposite Brad Pitt in David Leitch’s action-comedy Bullet Train, hitting theaters on July 29.