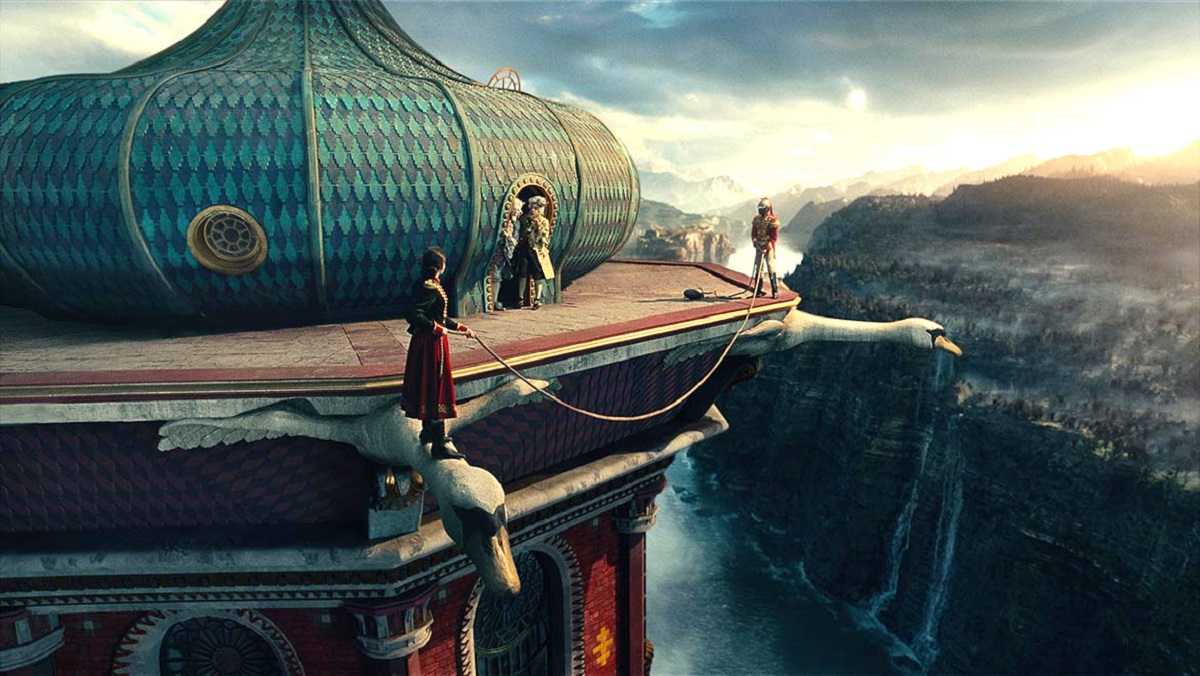 Disney may not be immune from the odd financial failure or two, but the many umbrellas that fall under the Mouse House’s banner have ensured that it ranks as arguably the most consistent hit factory in Hollywood when it comes to big budget, effects-driven blockbusters, which made the failure of The Nutcracker and the Four Realms all the more egregious.

The festive flick roped in a jaw-dropping array of talent to tell the classic story in a visually dazzling $120 million fantasy, in what looked to be a surefire end-of-year smash hit based on nothing but the sum of its parts. And yet, the film ended up suffering from a nightmarish production, found itself blasted by critics, and died an agonizing death at the box office.

Three-time Academy Award nominee Lasse Hallström was at the helm for principal photography, but he ended up being replaced for reshoots by Jumanji and Captain America: The First Avenger‘s Joe Johnston, while Oscar-winning Spotlight scribe Tom McCarthy was drafted in to pen the rewrites of the script.

In front of the camera, the cast featured Oscar winners Helen Mirren and Morgan Freeman, Twilight and Interstellar‘s Mackenzie Fox, Richard E. Grant, Matthew MacFadyen, and many more recognizable names, with The Nutcracker and the Four Realms so stacked on every level that nine-time Oscar nominee James Newton Howard was responsible for composing the score.

In the end, respective Rotten Tomatoes scores of 32 and 34 percent from critics and crowds saw the film widely panned, and further salt was rubbed into the wounds when a $174 million take at the box office saw it lose at least $65 million during its theatrical run.

The Nutcracker and the Four Realms was only released four years ago, and yet it was instantly forgotten, with a Reddit thread picking the bones of what went wrong finding everyone in agreement that no amount of weapons-grade talent can polish a turd.