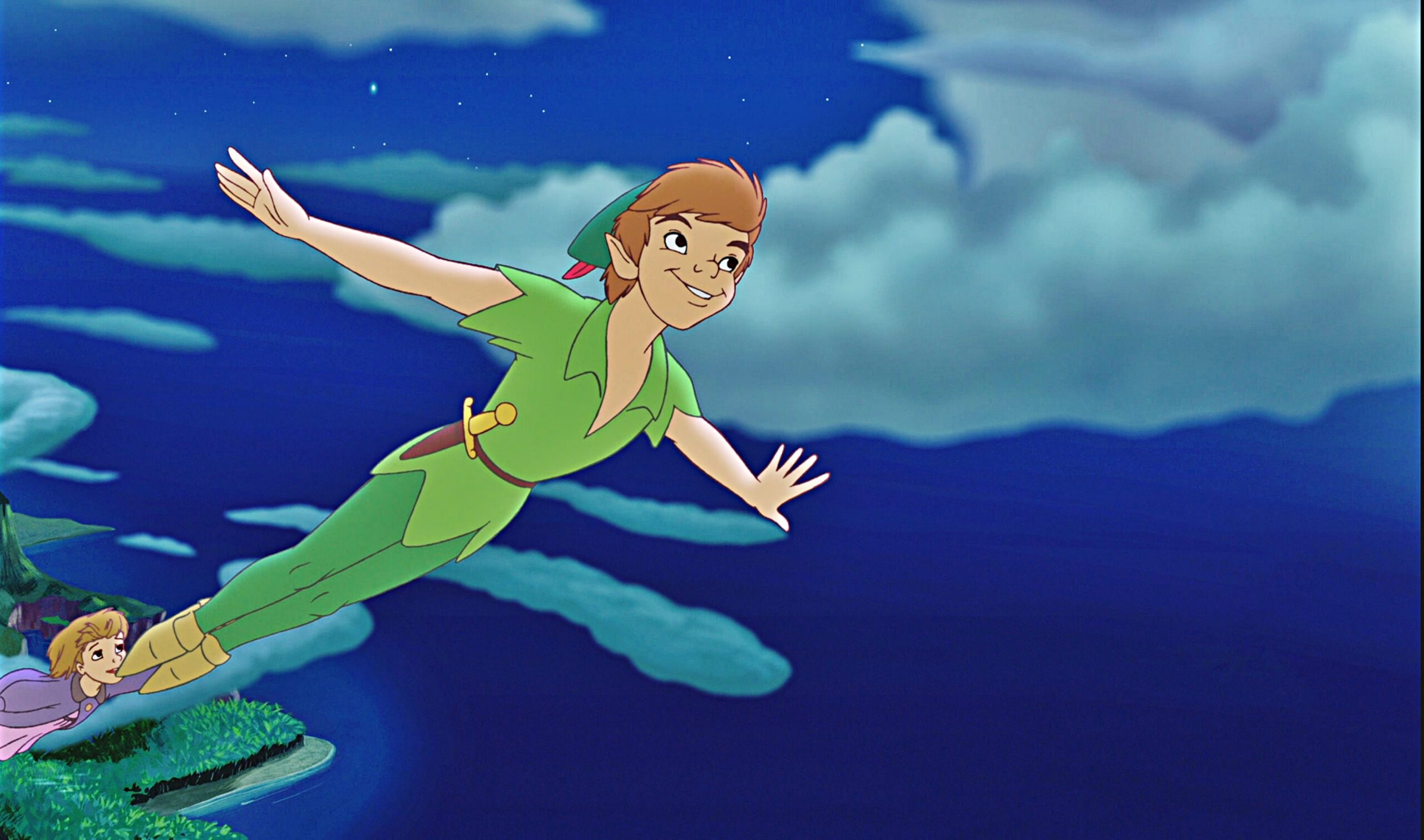 Disney’s upcoming live-action remake Peter Pan & Wendy has resumed filming! We’ve already gotten a ton of details about the project and the cast, which is being led by Alexander Moloney and Ever Anderson as the tile characters, with Jude Law and Yara Shahidi co-starring as the infamous Captain Hook and Tinkerbell, respectively.

Production started almost a year behind schedule in March 2021, with principal photography wrapping around the beginning of September. However, Moloney has now taken to Instagram and revealed that the band is getting back together for some reshoots, as you can see in the image below.

Peter Pan & Wendy is scheduled to be released on Disney Plus, and will also serve as newcomer Moloney’s film debut. J.M. Barrie’s original story has been brought to the screen countless times before, the most notable being Disney’s 1953 classic. Other versions include the 1991 comedy Hook, starring Robin Williams and Julia Roberts, and the 2003 version, Peter Pan. There have also been spinoffs, plays and novels, proving the enduring success of the character.

The latest film adaptation of the classic story will be directed by David Lowery, who co-wrote the script with Toby Halbrooks. The pair recently worked on Pete’s Dragon, a critical success and another Disney remake, released in 2016. Hopefully, Peter Pan & Wendy will live up to the reputation of Lowery and Halbrooks’ previous effort, because a lot of fans are of the belief Pete’s Dragon is one of the finest retreads to roll off the production line.

With Peter Pan and Walt Disney Studios having a long and storied history together, we’re excited to take a trip back to Neverland, but with no trailer out or release date announced yet, we’re all curious to see how the new treatment of the boy who refuses to grow up.