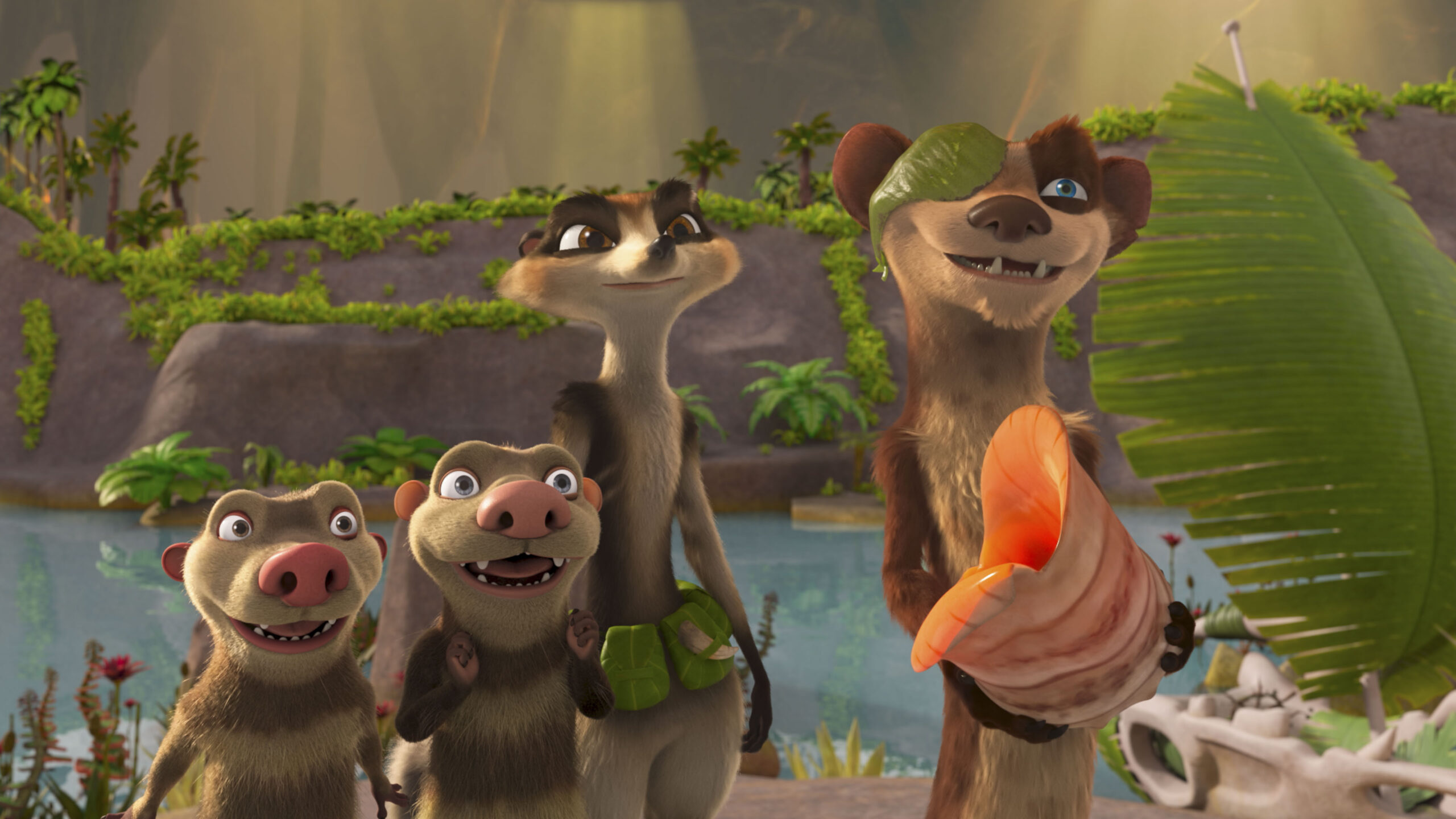 Disney Plus spinoff The Ice Age Adventures of Buck Wild arrived yesterday, but the animated movie is already finding itself critically panned for “poor quality aesthetics and ill-conceived notions,” per a review by Variety.

The film stars British actor and comedian Simon Pegg, who voices the titular character Buck Wild, the only major returning character from any previous Ice Age films, the last being 2016’s Collision Course, but even the might of the Mouse House hasn’t stopped the law of diminishing returns from setting in.

Fans might indulge in the spinoff for nostalgic purposes, though, as the Ice Age series is a household favorite boasting fans from several demographics. The first five films, which starred Ray Romano, John Leguizamo, Denis Leary, and Chris Wedge, were major box office hits, and cemented the series as one of the most successful film franchises in history after combining to earn over $3.2 billion.

With the lukewarm critical reception of the last offering, coupled with the negative reviews for Buck Wild, it looks like the franchise may have hit a bump in the road. Things are still looking good for Pegg, though, with the actor and writer currently in the midst of putting the finishing touches on the seventh and eighth Mission: Impossible blockbusters, set to release in 2023 and 2024, respectively.