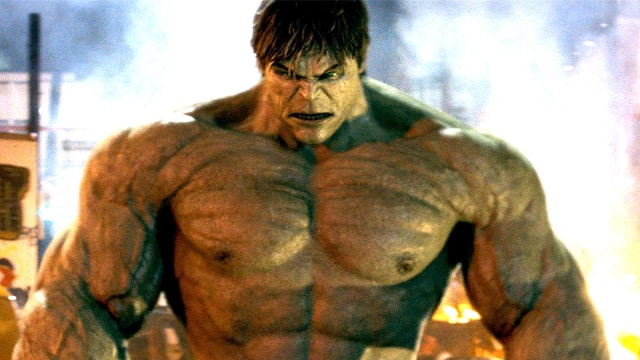 MCU fans have loved getting to watch Hulk and all of his performances, as well as what the future has in store for the legendary Bruce Banner character. Banner gets his powers by absorbing a massive amount of gamma radiation, and at first, he’s unaware of his true powers and what monstrosity he gains the ability to transform into.

Banner is able to become the Hulk whenever he is angry, not due to the sunrise and sunset like what was thought at first. Comic readers got their first look at the hero in The Incredible Hulk #1 which was released in 1962, and he has exploded in popularity ever since. He joined the Avengers team, which includes some of the most legendary superheroes ever created, and has fought in some of the most intense battles.

The character has evolved within the MCU film series as well, shifting the focus from him being angry and fighting all the time to a more serene, controlled version that still has full access to Bruce Banner’s brain and is able to live life as the Hulk full-time. Fans are wanting to know if the legendary gamma rays that caused Bruce Banner’s transformation exist in the real world that we live in today. Here is what we know.

Do the gamma rays exist in the real world?

The real world does indeed have gamma rays, however, they are not exactly the same as what fans read in the comics. In the comics, we see the gamma rays are green, but for us, they are not actually able to be seen by the naked eye, so they do not have a describable color to attach to them.

Gamma rays are the highest energy form of light, thus, the fact that Bruce Banner survived is incredibly unlikely if this was his reality on Earth, due to how powerful the rays are here. If a human were to be near an explosion, they would not become the Hulk, but rather the explosion would at the very least give them radiation sickness, but with the most likely outcome being that the person would be outright killed at the moment the explosion happened.

Gamma rays do have a very applicable real-life job. They are able to kill tumors when pointed directly at the source, and although gamma rays do exist on our planet, don’t try becoming the Hulk any time soon, as the results will be fatal.