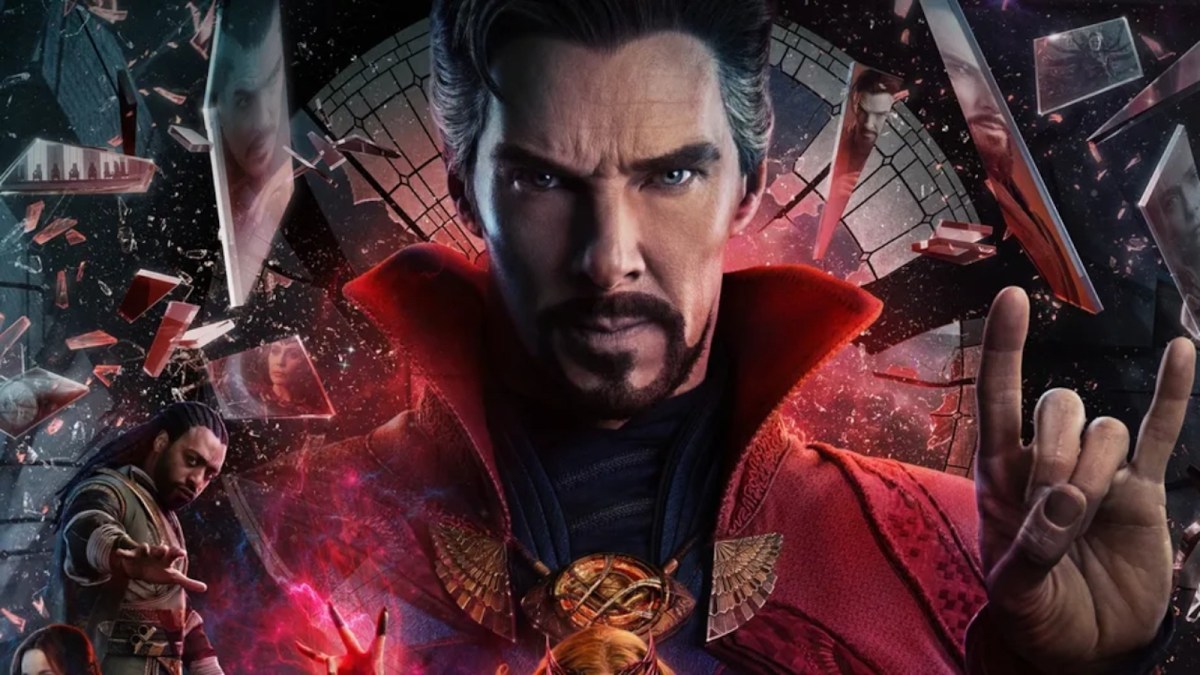 Way before any film starts shooting there is so much that has to be done. There is the script, obviously, and casting, rehearsals, and location scouting, but there is also the creation of concept art. One concept artist shared his work on Instagram, giving us a good look at what could have been another multiverse for Doctor Strange in the Multiverse of Madness.

Concept art is one of the starting points for imagining what a film is going to look like, artists provide illustrations as to how a character or environment could look, and in the ever-expanding MCU, anything is possible. Now that our heroes’ purview goes beyond that of just Earth, having taken to space and now the wide and infinite multiverse, the creation of jaw-dropping locations and mind-bending scenery is required.

In a post on Instagram, concept artists Thomas du Crest shared some of his work for Doctor Strange in the Multiverse of Madness, giving us a glimpse at what could have been.

The images show his concepts for the incursion universe, which we believe refers to the place Doctor Strange and Christine ended up meeting the Darkhold-wielding Doctor Strange. Here, Crest says he based the design on fractals, and his illustrations show jagged rocks floating around as the world seems to bend in on itself. The images paint a rather gloomy yet fantastical world.

Crest has worked on a number of Marvel films as a concept artist, including Spider-Man: No Way Home and the upcoming Ant-Man and the Wasp: Quantumania. His work also includes other big-budget productions such as Fantastic Beasts: The Secrets of Dumbledore and Netflix’s The Sandman.

We appreciate when artists share their work with us on social media as we get to see a new and interesting approach to the creation of our favorite films and appreciate the sheer talent that goes into creating the worlds and characters we see on screen.