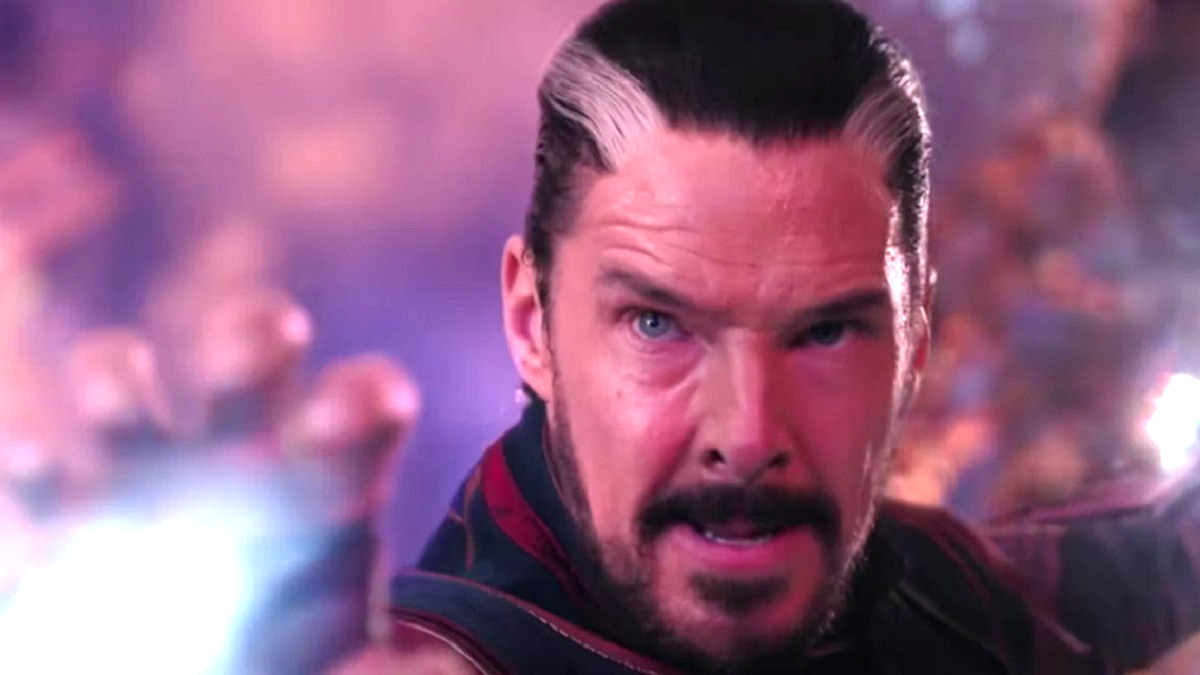 Everyone remembers how Doctor Strange in the Multiverse of Madness kicks off — an alternate version of Doctor Strange, dubbed Defender Strange, is seen with America Chavez while they are running from a kaiju-like monster. While MCU fans are used to OG Strange’s orange-colored mystical powers, they were surprised to see Defender Strange exhibit new ice powers, strikingly similar to the abilities the animated character of Elsa had in Frozen, to ward off the monster. So, where did he get this particular superpower? According to a Redditor, it is because of a pretty traumatic event in Doctor Strange’s life.

Towards the end of the film, after Doctor Strange ends up in Sinister Strange’s universe, the latter decides to believe his doppelganger only after he recounts a particularly heart-wrenching event from his childhood — that his sister, Donna, drowned and how he was unable to save her. As per Redditor YoloIsNotDead, this single event contributed to Defender Strange’s powers.

“When Doctor Strange met the alternate version of himself who had been corrupted by the Darkhold, he proves that they’re “the same” by recalling how their sister, Donna, died by falling through ice. He likely regrets not being able to save her, which could have been a factor into him becoming a doctor and swearing an oath to saving others’ lives (something that is present in the comics as well).

But even further than that, I noticed something about the Defender version of Strange who was trying to acquire the Book of Vishanti at the beginning of the movie. He used ice powers to fight and contain a demon that was after America Chavez. Assuming Donna’s death was also a constant in his life as well, perhaps he learned how to manipulate and use ice after the death of his sister as a way of growing from such a tragic event: using the thing that “killed” his sister to protect and save others.”

While other Redditors commended the plausible theory, others put forward how they interpreted Defender Strange’s unique powers in Doctor Strange 2.

Another user also agreed with the theory but also delved into comic lore for a proper explanation, citing the “Icy Tendrils of Ikthalon” — an Ikthalon-derived spell first conjured by Strange in 1978.

When it comes to Defender Strange, MCU fans will have to rely on theories and speculations alone as it is highly unlikely that any future films will address his powers as his story pretty much ended with Doctor Strange 2. But if anyone missed the badass entry of this alternate Strange, they can re-watch Doctor Strange in the Multiverse, which is still up in theaters.