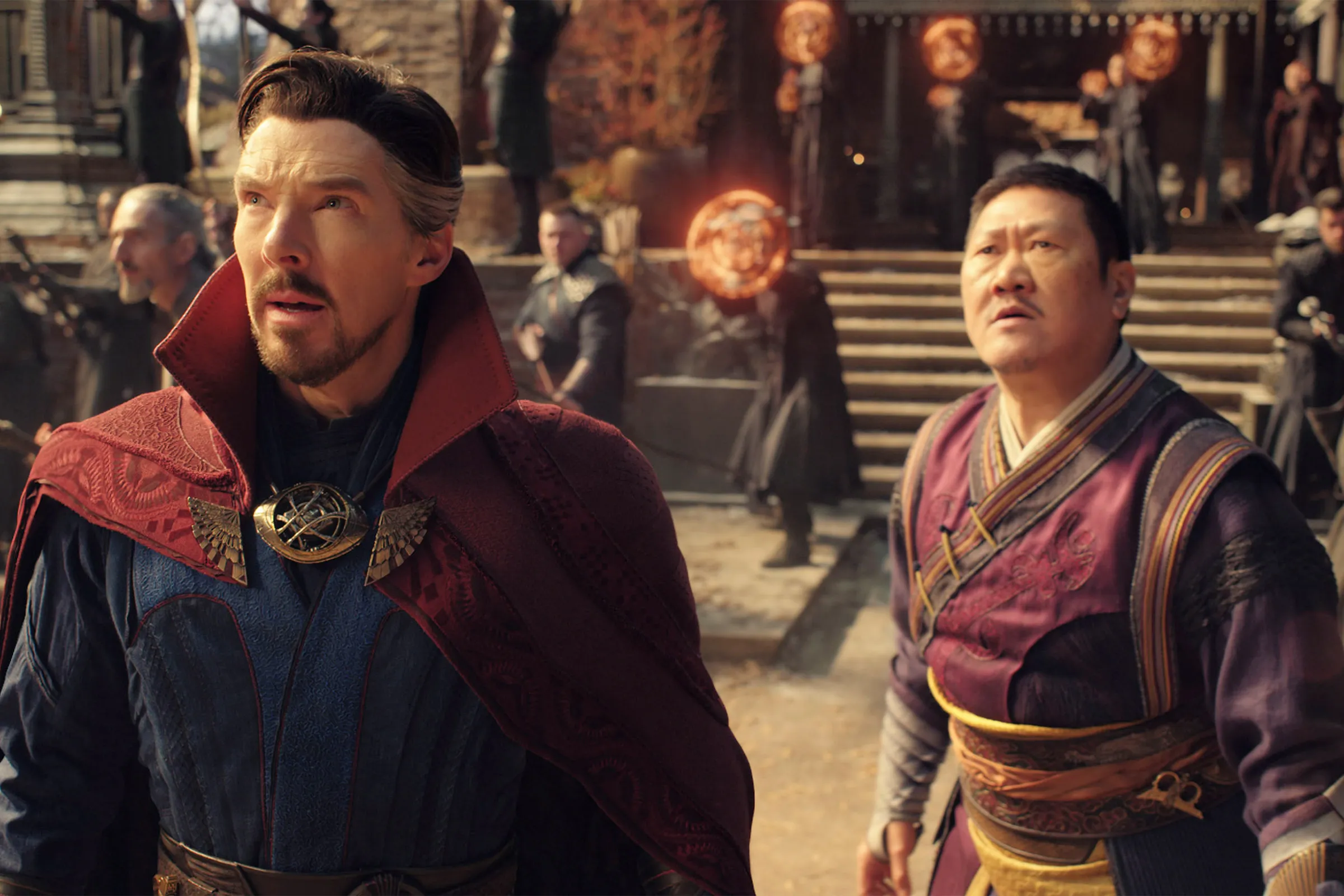 It’s been a few days since our sensory abilities were put to the test in Doctor Strange in the Multiverse of Madness; Marvel’s first 2022 film release came with some of the most dizzying visuals the company has ever put out, only matched by the implications of the film’s many cameos.

It hasn’t fared critically as well as many expected, currently sitting at a 75 percent approval rating with critics at Rotten Tomatoes, and only faring a bit better with audiences at 87 percent. One particular aspect that has come under fire was the whiplash fans felt over Wanda Maximoff (aka Scarlet Witch)’s role in the film, serving as the primary antagonist rather than an ally to Doctor Strange, as many likely presumed.

Many fans were critical of this move, claiming it undermined Maximoff’s development as a hero from her previous appearance in the Disney Plus series WandaVision. According to Redditor The_Wind_Cries, however, this criticism is completely unfounded.

In a Reddit post in r/marvelstudios, the user notes that Maximoff was already well down the path of villainy in WandaVision, having imprisoned the town of Westview, refusing to go back on her actions despite how obvious it is that the townspeople are feeling tortured, and ultimately reading the Darkhold, a book that she’s been told has the power to corrupt its readers, which it does by the time Multiverse of Madness takes place.

There was some contention around the post, particularly about how it wasn’t made clear if Maximoff was even aware that the Darkhold was capable of such corruption, but while WandaVision painted Maximoff in a more sympathetic light, to say the least, it’s hard to argue against her having been in the wrong for quite a bit of time before Doctor Strange’s latest plight.

Doctor Strange in the Multiverse of Madness is currently playing in theatres.