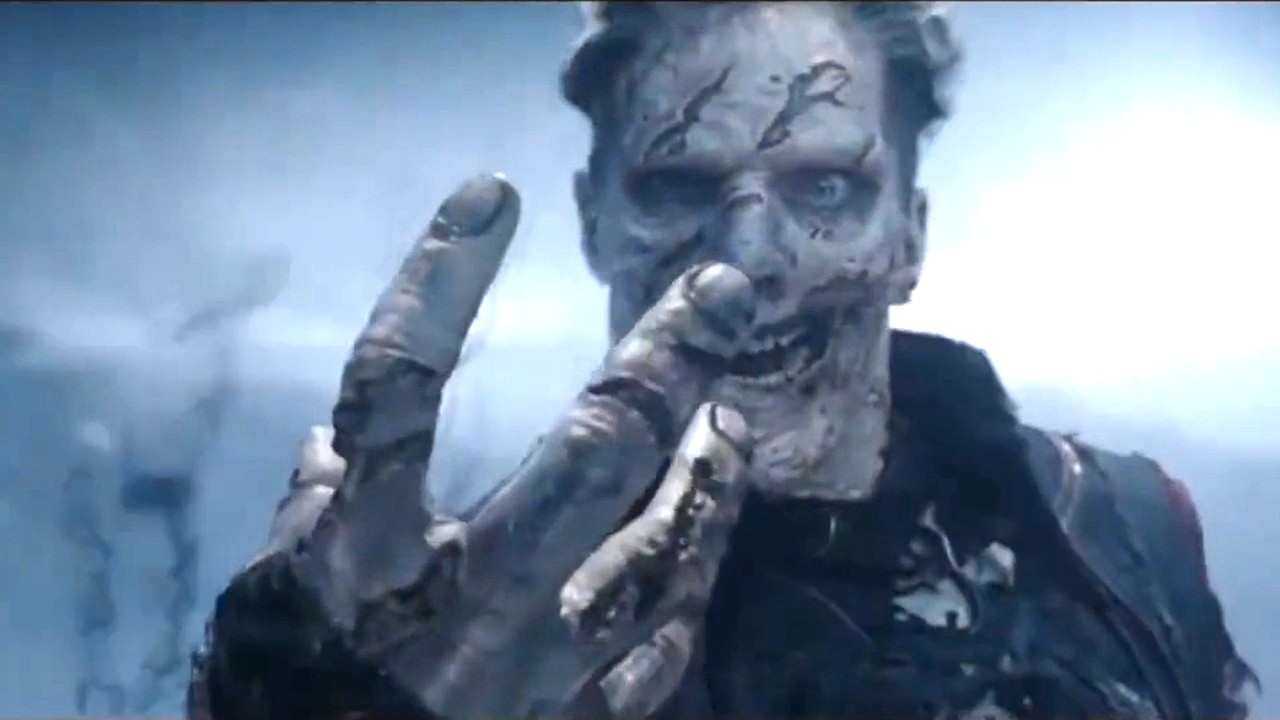 Doctor Strange in the Multiverse of Madness is now officially out in theaters, and the overwhelming response has been generally positive, with critics and audiences alike praising Sam Raimi’s authentic “horror” touch — which has left many fans surprised that the MCU installment only received a PG-13 rating. The latest Marvel project is the first movie that Raimi has directed in nine years, and with the filmmaker known for horror films like The Evil Dead and Drag Me to Hell, folks were chomping at the bit to watch the movie’s spookiness play out.

In the aftermath of the movie’s theatrical release, folks on Reddit and Twitter threads have been congregating to discuss the film’s official rating. Since Doctor Strange 2 has been the MCU’s first real plummet into horror territory — which includes mentions of Inhumans and the inclusion of zombie Wanda — fans certainly have much to say about the Sam Raimi vehicle.

Reddit got the discussion off to a roaring start, where user @LiverpoolPlastic praised the film’s ability to detach from the MCU’s typical formula and steer away from a “vanilla” approach.

Another Reddit user pointed out Raimi’s inclusion of jump scares, which certainly test the limits of PG-13.

On the Twitter side of things, critic @NSpake remarked that the movie “just barely” squeaks past its rating.

Several other users stated that the MCU film certainly “tested the limits” of what’s acceptable in a PG-13 movie.

It remains to be seen if Raimi will be at the helm for future installments in the MCU, but when/if that day comes, fans can surely expect another terrifying superhero experience.