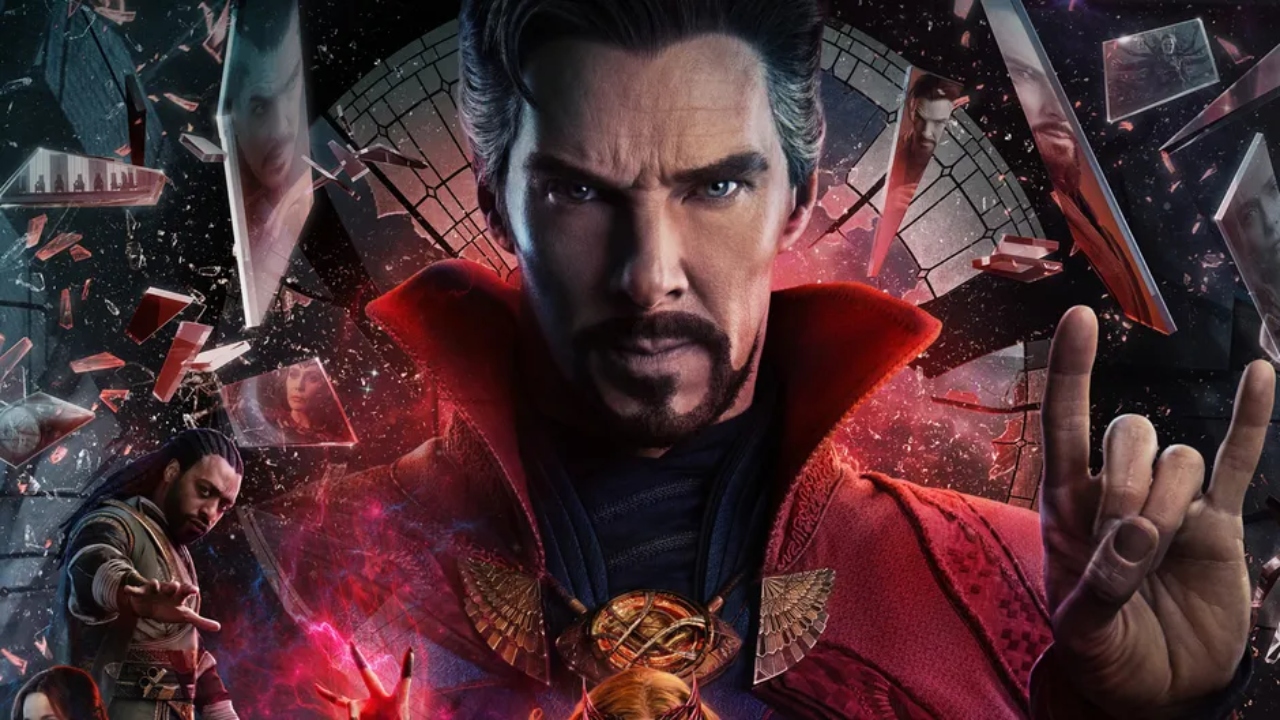 One of the youngest Marvel Cinematic Universe stars, Jett Klyne, reprised his role as Tommy Maximoff in Doctor Strange in the Multiverse of Madness, and now the 12-year-old star has shared his dream lineup for a Young Avengers film.

During an interview with The Direct, Klyne explained his love for the Avengers comics that he read while preparing for his role in the Disney Plus series WandaVision. He also revealed who he would like to appear in a Young Avengers film.

The Children’s Crusade storyline comes from a 2010 Avengers comic run that included Tommy Maximoff’s Speed alongside his brother Wiccan and other Young Avengers such as Cassie Lang’s Stature, Kate Bishop’s Hawkeye, and Eli Bradley’s Patriot.

All of these characters have appeared inside the MCU so far, with Kate Bishop portrayed by Hailee Steinfeld in the Disney Plus series Hawkeye, while Cassie Lang and Eli Bradley appeared in secondary roles during the 2015 film Ant-Man and the 2021 series Falcon and the Winter Soldier respectively.

Klyne spoke about another character that could potentially show up in an MCU Young Avengers team, who also featured in Doctor Strange 2: Xochitl Gomez as America Chavez.

“We could see her. Well, she was there. So we met her, but if we could, like talk to her, and like in the scene, if we could actually be in the scene with her and interact with her, that’d be really awesome. And cool, because she’s a great actress. And we’re all young. So sharing the screen with another young hero in the MCU would be something new to me, at least.”

Right now it isn’t clear when or if the MCU will reach a Young Avengers team-up, however during recent and upcoming projects it seems all signs are pointing towards that happening at some stage in the future.