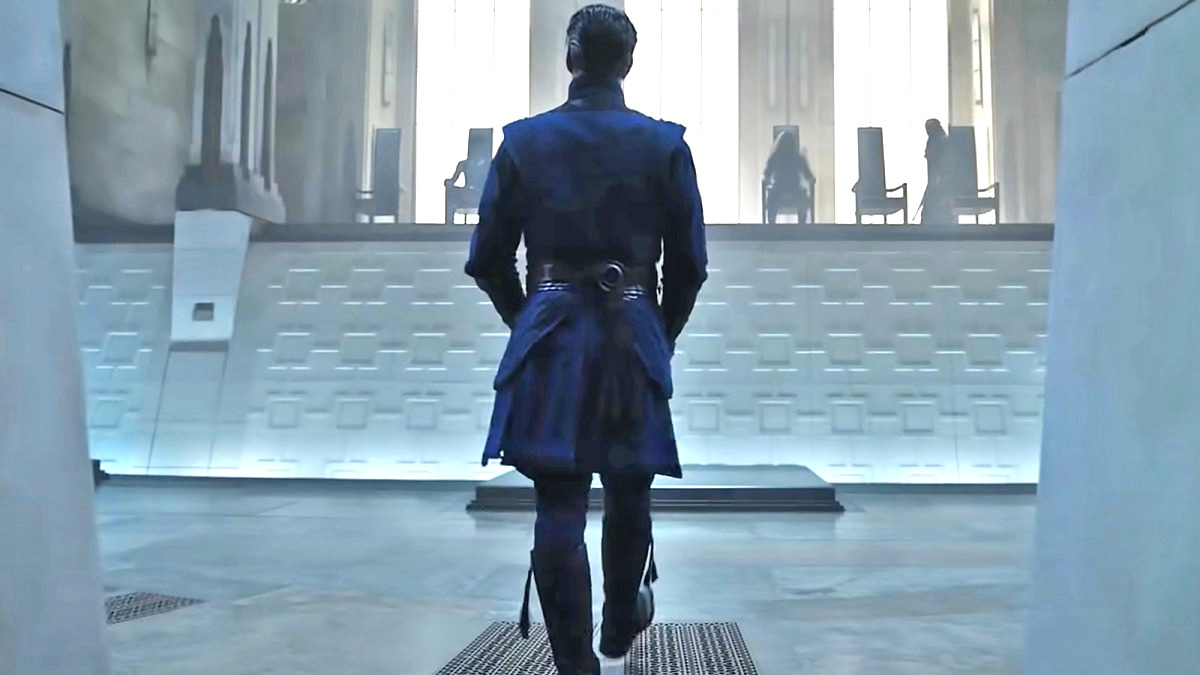 Doctor Strange in the Multiverse of Madness may not have contained every crazy cameo the fans were demanding after we didn’t get Tom Cruise as Superior Iron Man, the return of more Netflix characters, or even a glimpse of Ryan Reynolds’ Deadpool, but it’s difficult to complain about what we actually got in the Illuminati.

The obvious highlight was Patrick Stewart giving us one more brief performance as Charles Xavier, but it was also a delight seeing John Krasinski as Reed Richards, Hayley Atwell as Captain Carter, and Anson Mount as Black Bolt, even if we’d rather just try and scrub our brains of the horrible fates that befell them.

It seems that the cast were kept in the dark just as much as the rest of us after Jett Klyne, who played Tommy Maximoff in the Doctor Strange sequel and WandaVision, revealed to The Direct that he had no idea until the premiere.

“Those were total surprises. When we actually read the script, they didn’t tell us anything. When we saw them in theaters, it was a whole new thing. I was so surprised, but, like, so happy because it was crazy. It was totally surprising for us.”

Marvel Studios often play things very close to the chest, with the Endgame cast only receiving the relevant pages of the script for their characters rather than the entire thing (with the sole exception of Robert Downey Jr.), so it’s not a huge surprise that Klyne, who never gets to meet the Illuminati, wasn’t clued in about who they were.

On top of that, it sounds as if director Sam Raimi was keeping his options open as to who’d be available for the scene, so even some of the core cast probably didn’t know for sure until the premiere.

Things all turned out for the best, though, but here’s hoping we get more of Krasinski’s Richards very soon, at least if the Ultron bots can scoop the superpowered spaghetti off the floor and put him back together.

Doctor Strange in the Multiverse of Madness is still in theaters.