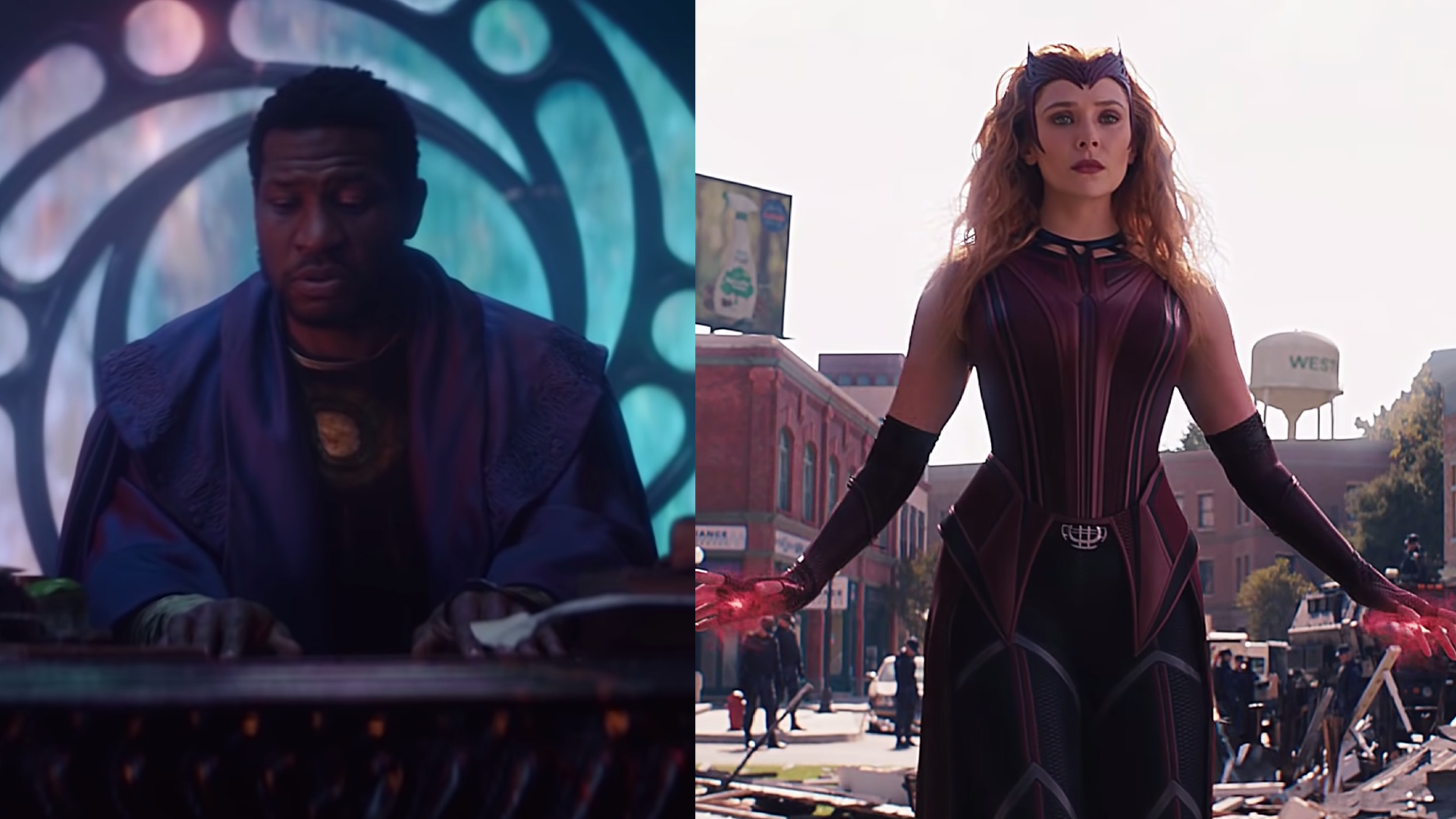 Photo via WandaVision/Loki - Disney Plus

For a movie that features countless alternate realities, multiple variants of the title hero, several familiar faces from the past, present, and future of the Marvel Cinematic Universe, a raft of cameos, and plenty of inter-dimensional action sequences, it’s impressive that Doctor Strange in the Multiverse of Madness isn’t what you’d call overstuffed.

Sure, there’s an awful lot going on in the space of 126 minutes, but the narrative never really stops to catch breath, which adds a sense of perpetual motion that prevents things from being bogged down. Luckily, then, screenwriter Michael Waldron opted against utilizing Kang the Conqueror in his script, the time traveling warlord who was already established as the latest Thanos-level threat in Loki.

Speaking to Deadline’s Hero Nation podcast, the gatekeeper of the multiverse admitted that he “felt like we had the biggest best bullet in Wanda”, which is why Jonathan Majors’ big bad was never really considered to fill villainous duties, something he worked closely on with director Sam Raimi.

“When working with Sam, I said we should really make the decision to make Wanda the antagonist in this film, we can’t let another movie have that fun. If you introduced Kang…you would have risked the movie getting overstuffed.”

Kang will be returning to cause more multiversal chaos in next year’s Ant-Man and the Wasp: Quantumania, unless of course he or one of his many variants shows up before then, but now that Doctor Strange in the Multiverse of Madness is out there for the world to see, it’s hard to see where he would have fit in.