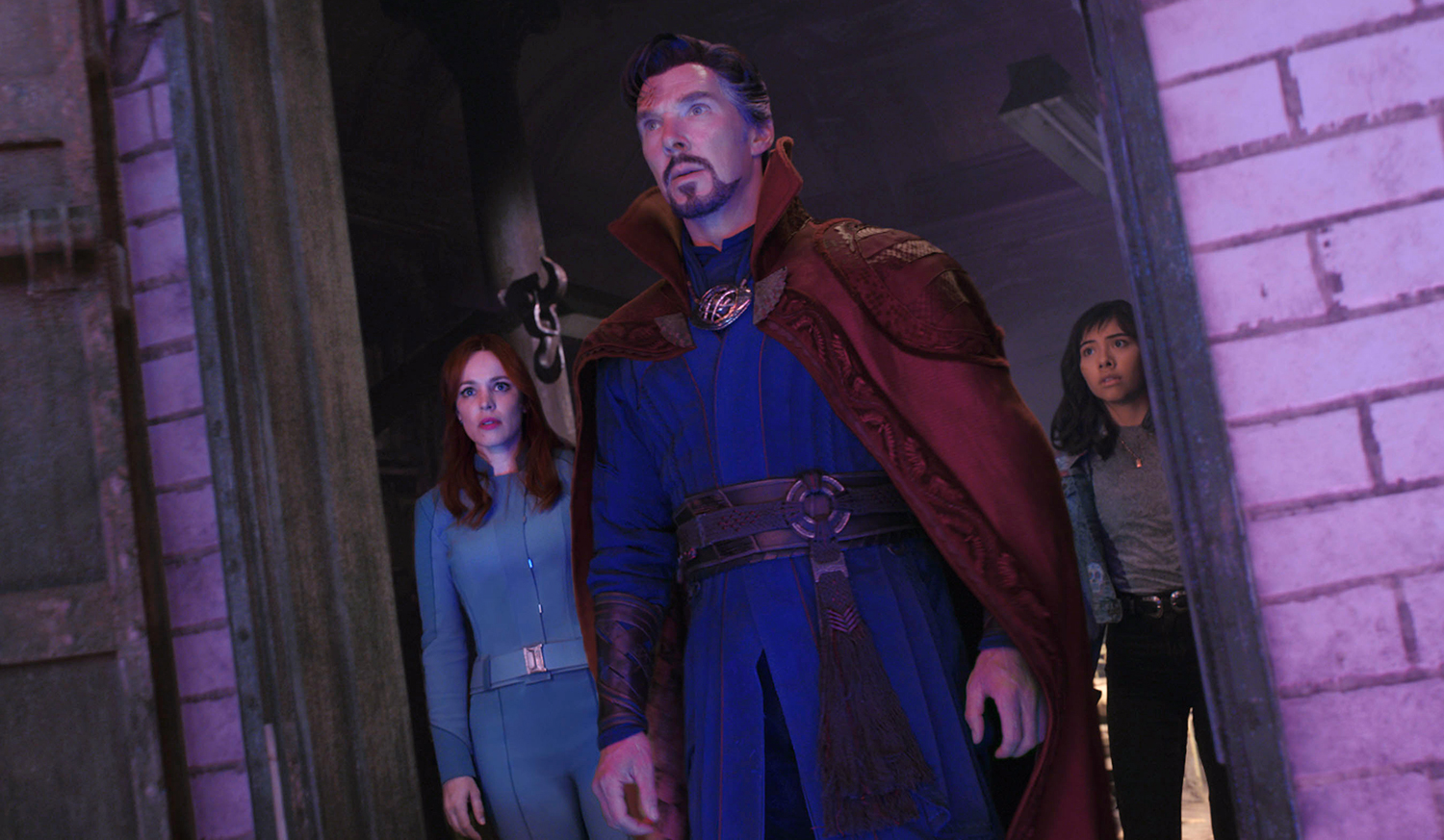 One would assume that with a story concerning the multiverse, with its limitless possibilities, then coming up with ways to segue one beat into another with adequate explanation would be a no-brainer. Evidently, according to Doctor Strange in the Multiverse of Madness writer Michael Waldron, such a task was far from an easy one.

In an interview with ScreenRant, Waldron touched on the challenges that came with writing a script that did justice for the MCU’s multiverse, touching on how to make the interactions and rules with the multiverse seem difficult to comprehend for many of its characters, all alongside the more important goal of nailing a cohesive plot down.

Just trying to figure out how we would get Strange into the third act to fight Wanda on Mount Wundagore was pretty tough. Ultimately, the solution was he would possess his own corpse. When we came up with that, it was a real eureka moment. But that was like, geez, multiversal travel is so hard. It has to be hard – it has to be an impossible thing to do, such that only America can do it. That meant when Stephen got stranded in a multiverse, in another universe without America, he really was stuck for a while. And so was I.

And this is coming from a writer with quite a bit of experience in multiversal writing, having created the MCU Disney Plus series Loki, as well as serving as a writer for an episode of Rick and Morty. Perhaps there’s a universe among the expanse of the multiverse where such writing gets easier, but for now, Waldron’s going to have to keep the grindstone handy.