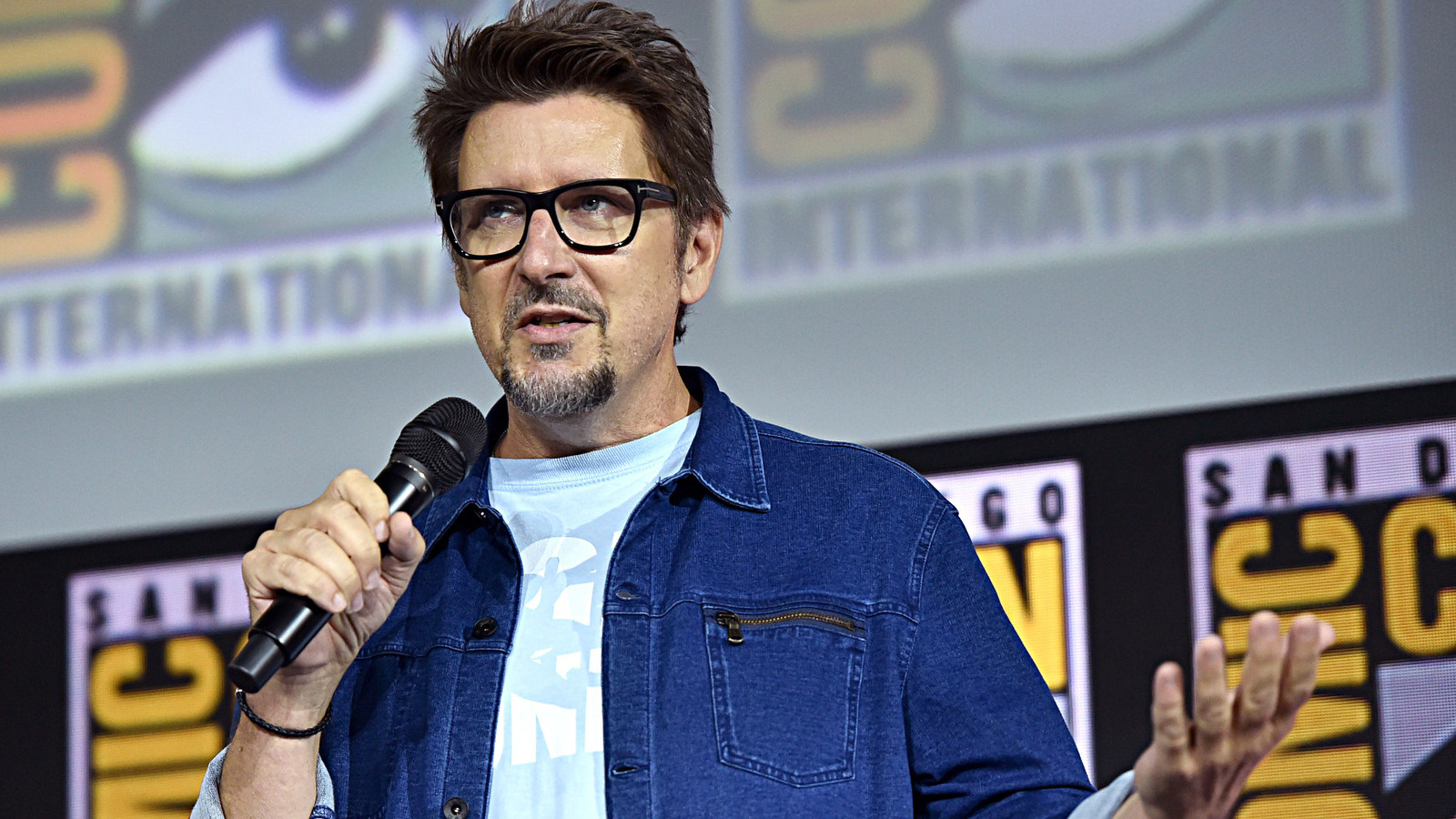 Doctor Strange director Scott Derrickson has found his next project — and, even though nothing’s been revealed about it as yet, we’re already intrigued. In his 2016 Marvel movie, which offered a surreal, mystical bent on the MCU formula, Derrickson proved himself adept at blending disparate genres together to create a unique cinematic experience. And he’s about to do so again with his latest directorial effort.

As per Deadline, Derrickson — also known for helming 2012’s Sinister and its 2015 sequel — has signed up to direct The Gorge for Skydance Media. The studio, which has been on a roll recently with high-concept hits such as The Tomorrow War and The Adam Project, previously acquired the spec script by writer Zach Dean in the fall amid a fierce bidding war. While its logline is currently unknown, Deadline notes that The Gorge can be described as a “high-action, genre-bending love story.”

The Black Phone Poster
1 of 2

Derrickson’s own Crooked Highway is set to make the picture alongside Skydance, with the filmmaker’s frequent collaborators C. Robert Cargill and Sherryl Clark joining him as producers. This is the second movie in the works for Derrickson at Skydance, as the director is likewise developing a film based on the Bermuda Triangle with Chris Evans on board to lead. First up, though, Derrickson’s supernatural horror The Black Phone, a Blumhouse production starring Sinister‘s Ethan Hawke, premieres this June.

This news comes as Doctor Strange 2 — aka Doctor Strange in the Multiverse of Madness — is gearing up to enter theaters in May. Derrickson was originally due to direct the sequel before parting ways with Marvel over creative differences, allowing Sam Rami to take over the reins. Studio president Kevin Feige recently waved away rumors pointing to a bitter split between the two parties, indicating that Derrickson could potentially return to the Marvel universe at some point in the future.