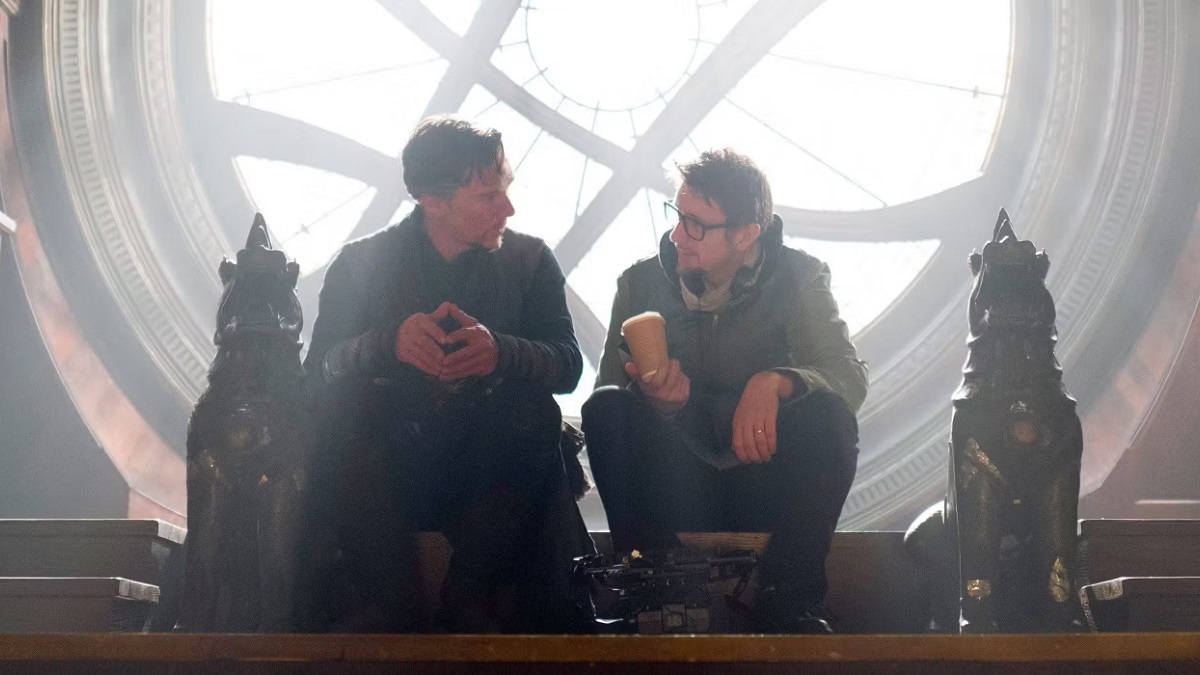 Filmmaker Scott Derrickson is not hiding his disappointment with the nominees for the 2023 Academy Awards.

The Doctor Strange director took to Twitter to criticize the Academy of Motion Picture Awards and Sciences for its tendency to overlook some truly outstanding films.

Derrickson was tweeting in response to a statement from Brett Morgen. The documentarian tweeted his gratitude to the Writer’s Guild Awards for nominating Moonange Daydream in the category of Best Documentary Screenplay. He reminisced about the grueling, year-long creative process behind his telling the story of British singer/songwriter David Bowie.

He seemed to be alluding to and empathizing with the challenges Morgen referenced in his tweet, as he suffered from cardiac arrest, flatlined three times, and saw his life hung in the balance as he spent seven days in a coma. He courageously fought back from the edge, recovered his health, and successfully completed Moonage Daydream.

Morgen described David Bowie’s existence as “one of the greatest lives ever lived.”

He wrote, produced, edited, and directed the Bowie estate-authorized the documentary, and was given access to five million assets to help him tell the story. The project took almost six years to finish, including five of pre-production.

Morgen released his first documentary, Ollie’s Army, in 1996. His sophomore effort, On The Ropes, scored an Oscar nomination for Best Documentary and the 2000 Academy Awards. Some of his other works include The Kid Stays in the Picture (2002), Crossfire Hurricane (2012), Kurt Cobain: Montage of Heck (2015), and Jane (2017), about celebrated primatologist Jane Goodall.

Considering everything Morgen has been through, and the fact that he still managed to produce a masterpiece about one of the most important popular artists of the last century, it’s no surprise that Derrickson thinks the Academy got it wrong on this one.