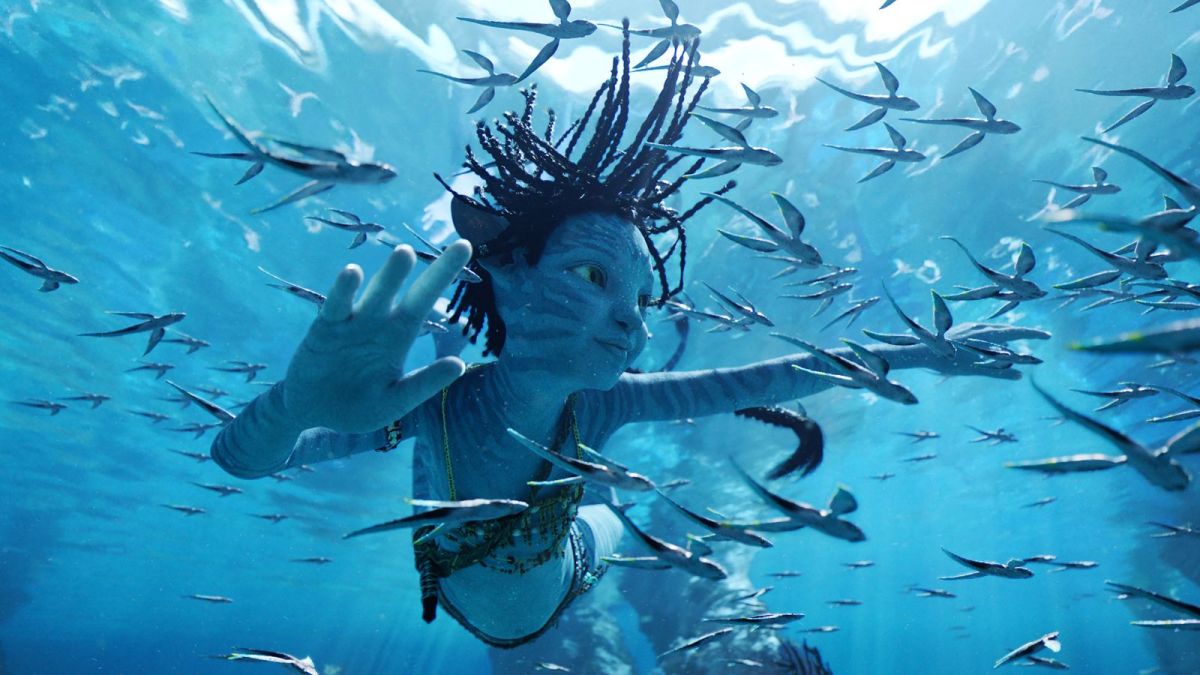 Warning: This article contains major spoilers for Avatar: The Way of Water.

Following over a decade of pre-production, filming, writing, and an overwhelming sense it may never actually get released, Avatar: The Way of Water is finally here. The film event of this decade has some huge boots to fill in the box office, and so much has changed since the first film that it’s led to completely different questions.

Since 2009’s Avatar, there’s been a change in the guard of filmmakers, studios, and what audiences are actively following. The highest-grossing film of all-time was outdone for a few years by cultural behemoth Avengers: Endgame, only to usurp it once more. One of the biggest trends since 2009 is the post-credits stinger which comes back to Marvel’s dominance.

James Cameron, however, is far from being a director who cares much for tradition or kowtowing to trends, and there had been much speculation over the potential of a post-credits scene in Avatar 2.

Does Avatar: The Way of Water have a post-credits scene?

Your bladders will be thanking Cameron and praising him as a god, because Avatar: The Way of Water does not feature any mid or post-credits stinger. After three-and-a-half hours, you will be able to freely go to the bathroom at your local cinema. It’s not a massive surprise given Cameron’s reputation, and he seems far from being the type of director who would do one.

Instead, all the hype for the several greenlit sequels will hinge on the enjoyment and box office returns of the previous 190 minutes on screen. The following installments will not take anywhere near as long to come out, with Avatar 3 and 4 already filmed or filming.

Avatar: The Way of Water will be in cinemas from Dec. 16.