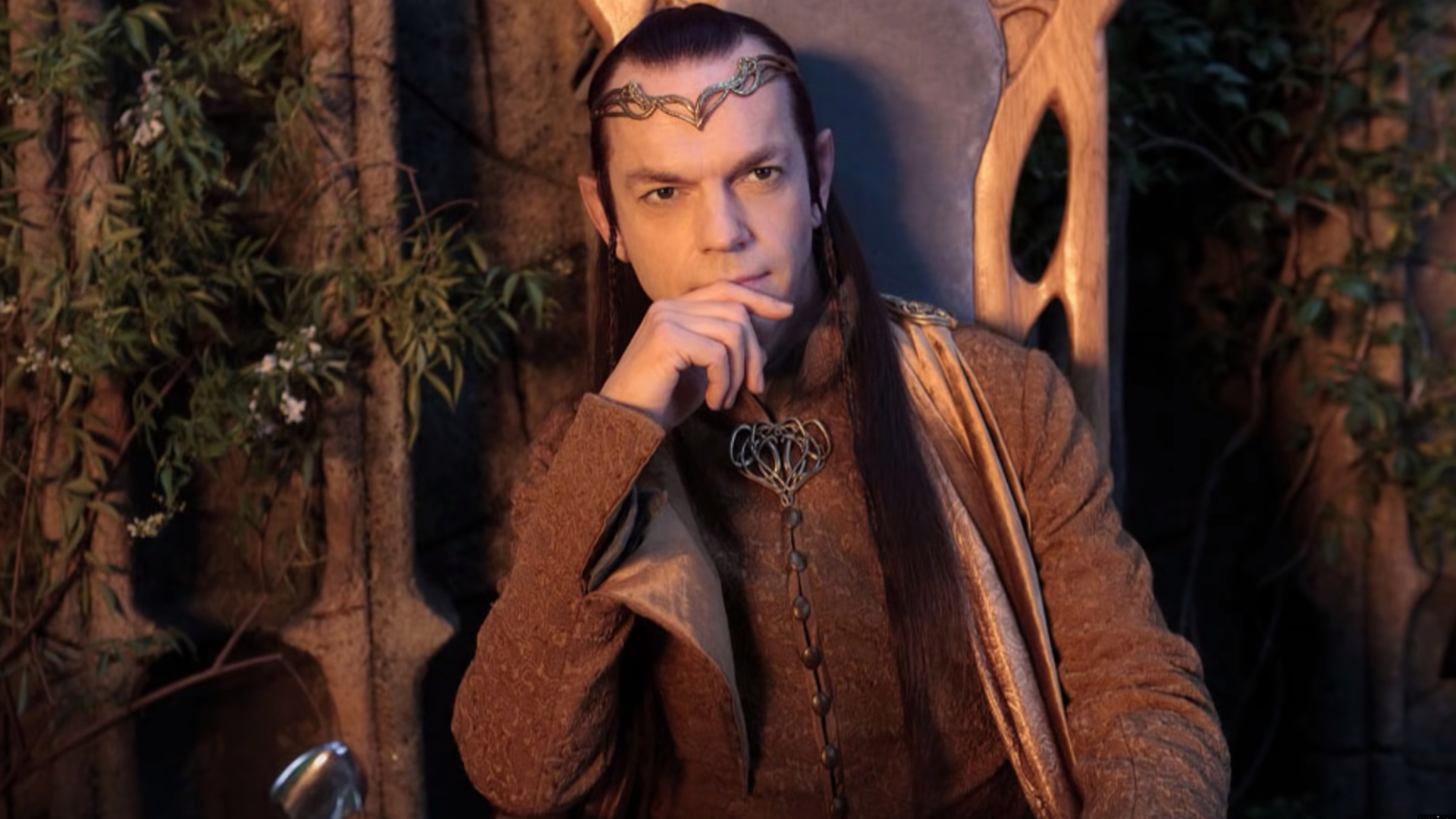 HBO Max’s upcoming Lord of the Rings spinoff, The Rings of Power, is prompting a flurry of renewed interest in author J.R.R. Tolkien’s incredibly rich world.

The new series will follow the events of the Second Age, when the Rings of Power were forged, the Dark Lord Sauron rose, and the last alliance of Elves and Men fell. The Rings of Power have a long and complex history that stretches back centuries before the Lord of the Rings takes place. Each one has a unique backstory, powers, and wielders, and very few are ever discussed in the Lord of the Rings media released thus far.

The multitude of questions surrounding the Rings of Power is prompting a renewed interest in a number of potential ring bearers, including Rivendell’s unshakeable leader, Elrond.

Does Elrond have a Ring of Power?

Lord Elrond of Rivendell is one of the most important Elves in Tolkien’s collection of stories. He created the Fellowship of the Ring, which ultimately led to the destruction of the One Ring. Lord Elrond was instrumental in providing information to the company of Thorin Oakenshield in their quest to locate and reclaim the Lonely Mountain. He fostered Aragorn for years, educating him and helping to shape him into the man he would one day become.

He also wielded one of the three Rings of Power that were given to the Elves in the Second Age. The ring, initially entrusted to Ereinion Gil-galad, was bestowed upon Elrond following Sauron’s defeat in the aptly named “War of the Elves and Sauron.” Gil-galad appointed Elrond as his vice-regent and in doing so, he passed on the most powerful of the Elven Rings, Vilya.

Vilya — also known as the “Ring of Sapphire” or the “Ring of Air” — is described as a large blue stone set into a gold band. It is, as mentioned above, generally considered to be the strongest of the three Elven Rings. For years, Elrond used the ring in subtle ways, syphoning its power into Rivendell to keep the population of the valley safe from harm. Vilya also lent greatly to Elrond’s ability to heal, saving many a life during its years in his care.

The power imbued in Vilya gradually faded following Sauron’s defeat and the destruction of the One Ring. When Elrond crossed the sea into the Undying Lands, he took the ancient accessory with him, permanently retiring it from Middle-earth.