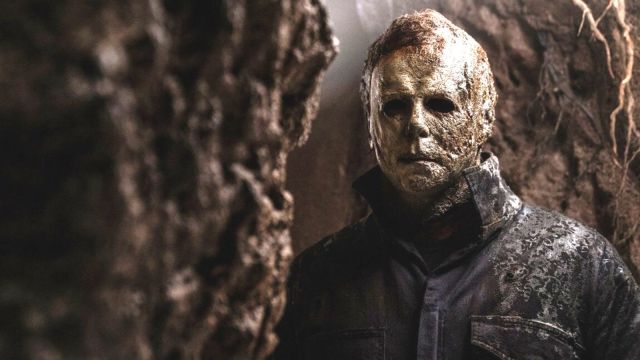 Halloween Ends has marketed itself as the end of the four decade spanning franchise, with it wrapping up the storylines of Laurie Strodes and Michael Myers.

Ending the David Gordon Green trilogy of Halloween films, a lot of pressure was on to make a fitting farewell to what is widely believed to be the last Halloween film for a while. While producer Jason Blum has said it’s just the end of the Blumhouse-produced Halloween films, fans will be left with many more questions.

Do I need to stay for a post-credits scene?

Movies of all genres have started to weave post-credits sequences into them following the extraordinary successes of the Marvel Cinematic Universe. It’s a hot new trend, and even horror films of the last few years have used it. None of the Halloween movies prior to Ends have included one, but some fans have been curious if this installment will break the trend.

After 111 minutes, audiences will not need to stay back for a post-credits sequence as the film ends within runtime. No sequel or continuation references are made, with the film happy to say farewell to this long-running series. John Carpenter’s original theme for Halloween can be heard over the credits, as well as Blue Oyster Cult’s hit “Don’t Fear the Reaper”.

Points of note in the credits include reference to Carpenter and Debra Hill’s work in creating the characters, as well as to the Akkad estate who own the rights to Halloween.

Halloween Ends is currently in cinemas, with the film also releasing simultaneously on Peacock.