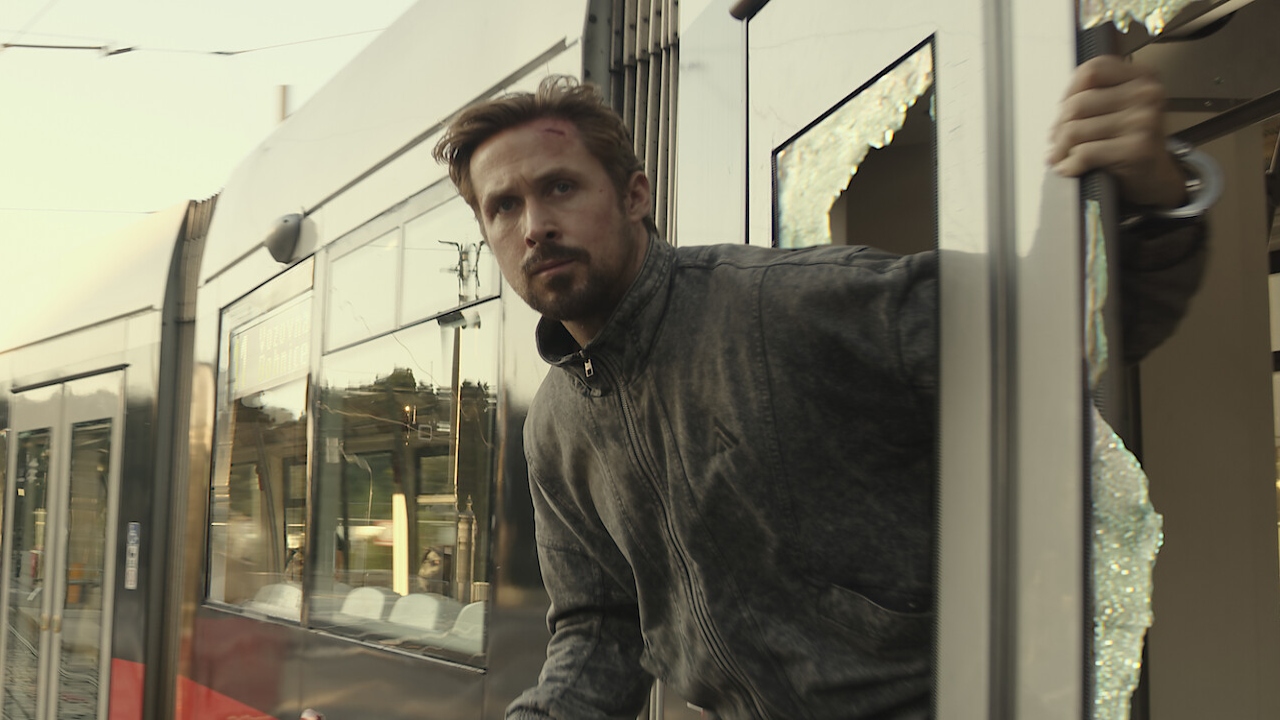 The Russo Brothers, Joe and Anthony, are most famous their Marvel films, with Avengers: Endgame holding the title for the number two biggest box office of all time, just behind Avatar. Netflix just dropped the trailer for their new flick, The Gray Man, based on the classic manga series.

It stars Ryan Gosling and Chris Evans as a current and former top CIA operative respectively, clashing in a quick-cut series of action sequences punctuated by quips. In other words, a Marvel-type movie.

Naturally, genre fans took to social media to lead a nuanced discussion of the pros and cons of the film, while allowing for the fact that none of them have actually seen it yet. Just kidding! This is Twitter in 2022. Of course, fanboys immediately decided the movie sucked and they lost no time saying so:

A professional animator who goes by the name MORBicio, in tribute to the Morbius Twitter meme craze that tricked Sony into thinking people wanted to see the movies in theatres maybe, had this to say:

While JJ has already found a fantastic new reaction GIF from the film:

Meanwhile, Mads doesn’t care about quality, they just miss Chris Evans being on every TV show and magazine cover:

While Pombala Gimbala says, much like Public Enemy once did, don’t believe the hype!

And Sie is putting the Russos on notice:

The Gray Man opens in select theaters July 15, at which time there will most likely be a thousand bad audience reviews on Rotten Tomatoes already somehow.