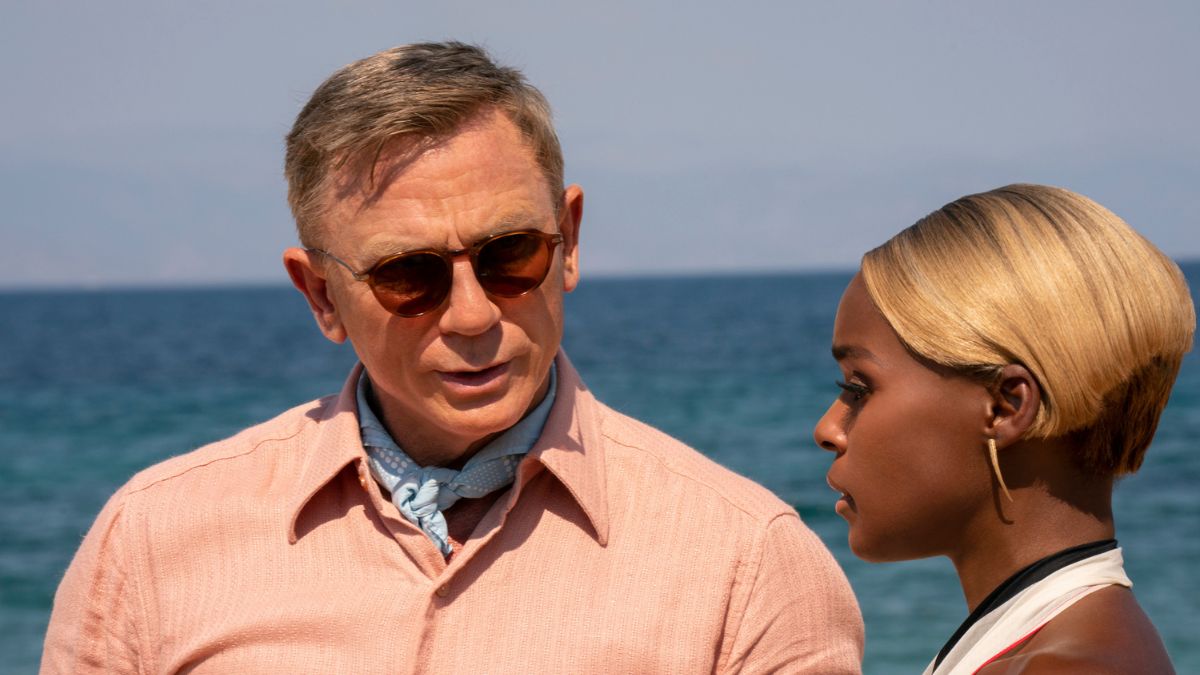 Rian Johnson is the master of the modern murder mystery, and he’s still looking to completely reinvent the Knives Out series for its third installment.

Seeing its second release with the critically acclaimed Glass Onion, Johnson has revealed his goal of completely switching it up yet again for the threequel. His original was a very straight-down-the-line Agatha Christie-style whodunnit before Johnson had the sequel completely subverted expectations yet again with his writing.

His goal for Knives Out 3 has him “creatively jazzed” he told Variety, and he wants to “strike out in a completely new direction”, which will come as excellent news to followers of his filmography.

What was exciting about doing Glass Onion was the notion of trying to emulate Christie with a completely new story. I’m starting to work on the third movie now, and that’s also what’s got me creatively jazzed: I don’t have to replicate the last movie at all. The goal is to strike out in a completely new direction tonally and thematically.

Johnson has really stuck the landing so far in his career, with him consistently producing hits. As much as some Star Wars fans hate him for how he “ruined” Luke Skywalker in The Last Jedi, Johnson has an absolute vision for each of his projects. The ballsy approach he’s taken to his films is something that nowadays, would absolutely not happen in Disney’s media empire.

Netflix offers Johnson a lot more freedom, and we can expect Knives Out to continue well into the future. The zany cast of revolving characters in each film also opens it up to stay relevant, which must be immensely liberating to Johnson.

The Knives Out series are available to stream on Netflix.