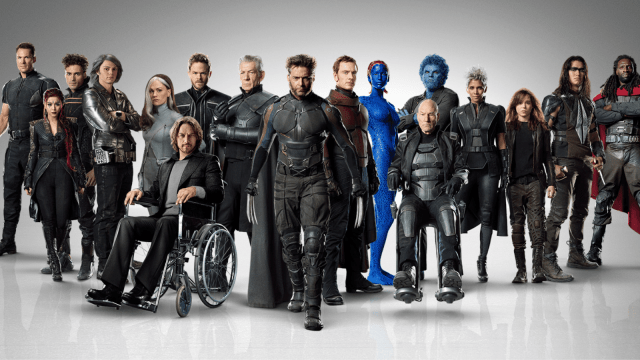 There’s been a question on the minds of Marvel fans for what seems to be the longest time, ever since Disney acquired 20th Century Fox way back in the dark ages of 2019 – when will the X-Men be joining the ranks of all of our other beloved Marvel heroes on the big screen?

Well, we sort of already have an answer – we know that Hugh Jackman has been confirmed to be reprising his role as Wolverine in Deadpool 3 in 2024, so we have that going for us. However, as far as the rest of the fan-favorite X-Men are concerned, that’s still some time away.

Marvel Studios Vice President recently had a chat with Screen Rant, in which he offered up the casual revelation that the X-Men joining the Marvel Cinematic Universe may in fact be few years off, while answering a question about the chances of Storm turning up in Black Panther: Wakanda Forever:

“Well, Storm’s relationship with Wakanda in publishing is pretty interesting. Obviously, we might be a few years out from the X-Men, so I’m not sure we’re there yet. Who else from Wakanda have we not introduced? I mean, there’s a pretty deep bench, actually. And especially, I think, Ta-Nehisi’s run introduced a lot of key characters that would be fun to export. Even characters like Vibraxas, which are more Fantastic Four characters. But yeah, it’s a pretty deep bench. I think there’s a lot more stories to tell on Wakanda for sure.”

Alas, the wheels turn ever slowly behind the scenes over at Marvel Studios. With a figurehead like Kevin Feige calling the shots, there was probably half of a decade’s worth of advance planning for the universe’s overall narrative before the Fox takeover, so we’re just going to need to be patient for a few more years.

Here’s to Hugh Jackman in Deadpool 3, though! Ryan Reynolds recently shared a few new interesting tidbits about the film’s production, which may well be getting underway in earnest soon.

In the meantime, the MCU’s next big screen venture will of course be Black Panther: Wakanda Forever, coming to cinema screens on Nov. 11, 2022.