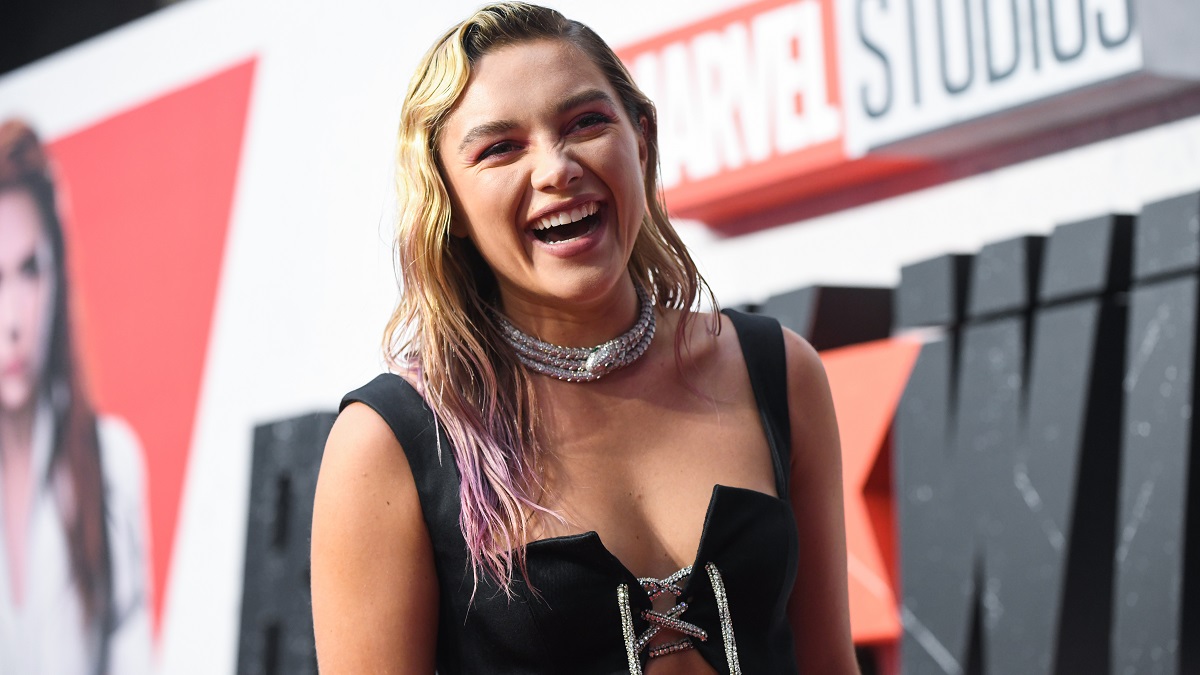 Dwayne Johnson and Florence Pugh are without a doubt two of the most popular stars in the industry right now, but when they teamed up to make a movie together, the end product would only end up making $41 million at the box office.

Obviously, wrestling biopic Fighting with My Family was released before Pugh became a household name through Midsommar, Little Women, and Black Widow, while Johnson only made a cameo appearance as himself while producing through his Seven Bucks banner, but the acclaimed effort deserved a much bigger audience.

Even though subject Saraya ‘Paige’ Knight was only 26 years old when her life story was brought to the big screen, there was more than enough to power an energetic story to rave reviews, tracing the English youngster from her family-owned promotion to the bright lights of finding success on the global stage with WWE.

Lena Headey, Nick Frost, Jack Lowden, and Vince Vaughn lend solid support, but Pugh dominates every frame with a performance that reinforced her credentials as one of the top-rated talents of her generation.

Fighting with My Family has been riding a wave of momentum on Netflix all weekend, with FlixPatrol revealing it’s found a place on the global most-watched list by virtue of several international Top 10 placings.