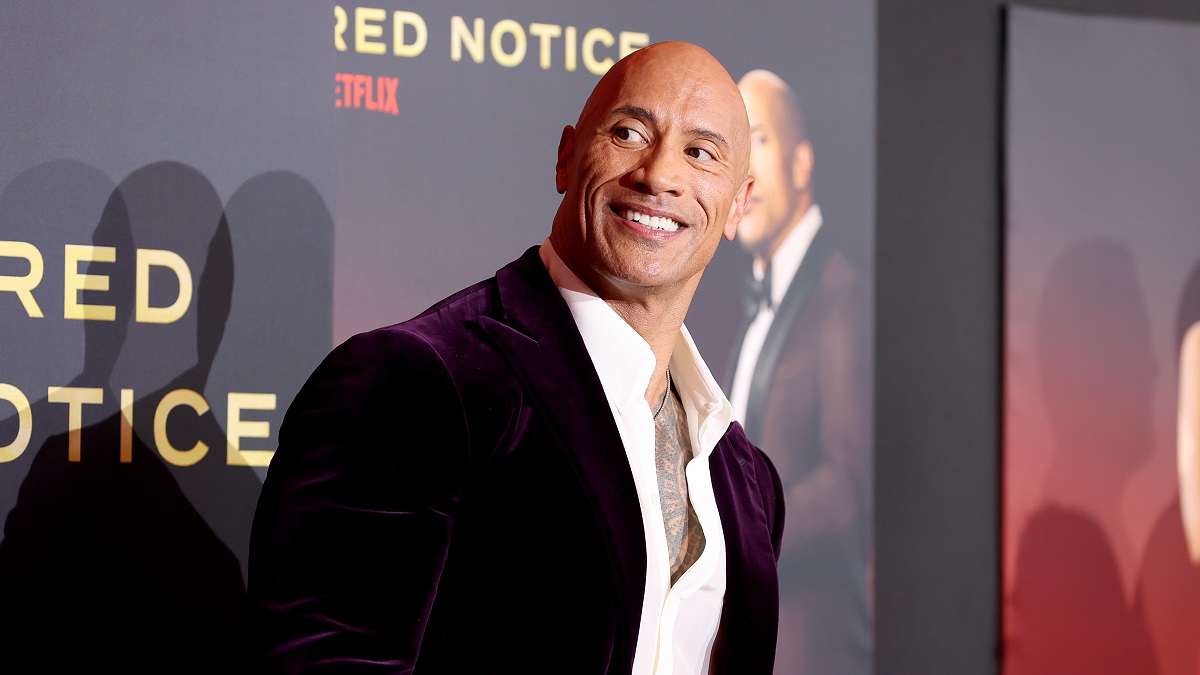 In a deliciously ironic twist of fate that sums up the genre’s reputation rather nicely, the best video game movies Dwayne Johnson has appeared in weren’t based on pre-existing console favorites at all.

Jumanji: Welcome to the Jungle and sequel The Next Level, along with his uncredited cameo in BFF Ryan Reynolds’ Free Guy, used gaming as the jumping-off point to telling a fast-paced, energetic, and exciting story. All three of those efforts fared very well both critically and commercially, but his track record is far from spotless.

Rampage was admittedly solid, delivering exactly what you’d expect from such high concept and joyously preposterous nonsense, but Doom was terrible. So, so terrible. However, the A-list megastar teased in an interview with Men’s Journal that he’s heading back to the well, teasing a mysterious project that’s currently in development.

“I can’t tell you which game in particular we’re doing, but there will be an announcement this year. We’re going to bring one of the biggest, most badass games to the screen–one that I’ve played for years. I’m really excited to bring it to fans around the world. Of course we’re going to do right by our gamer friends–but really we’re just going to make a great movie.”

If anybody knows what The Rock’s favorite video games are, then you’ll have a much better chance of smelling what he’s cooking behind the scenes. Of course, the actor and producer is always working on what feels like a dozen things at once, so there’s no guarantees we’ll be seeing the fruits of his labors at any point in the near future.