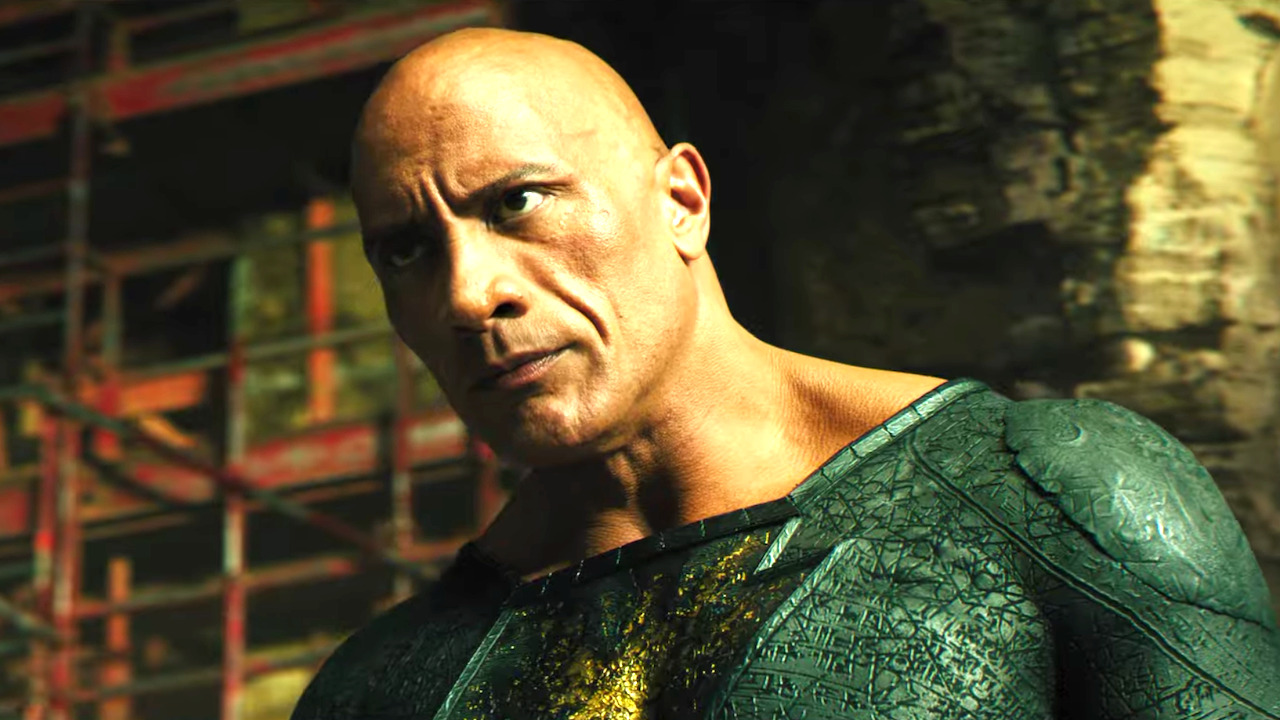 Dwayne Johnson must have known that his “the hierarchy of power is about to change” spiel has been getting worn out, with the Black Adam star and producer mixing up his verbiage now that the DCEU blockbuster is in the midst of reshoots ahead of an October release.

Last week, the actor opted for calling the superpowered spectacular a “paradigm shift” when offering fans an insight into the additional photography, but he’s gone back to basics for his latest social media tease. At this stage, there’s going to be a lot of disappointed people if The Rock fails to live up to his word, even if Black Adam is guaranteed to be a monster hit regardless.

Few names in the industry are as adept at self-promotion as the man who staked his reputation on being the hardest worker in the room, and based on the new Black Adam behind the scenes snaps you can see below, Johnson is definitely bringing the requisite amount of intensity to the proceedings.

Having first signaled his intentions to play the title role 15 years ago, we’ve known since the beginning that Black Adam is a major passion project for the 50 year-old, and it could be a pivotal moment for the short and long-term future of the DCEU as a whole.

After all, Black Adam isn’t directly tied to either the SnyderVerse or any other major DC properties as of yet, although everyone’s expecting the titular antihero to cross paths with Zachary Levi’s Shazam eventually. In five months, we’ll have a much better idea of whether or not the hierarchy of power really has changed.