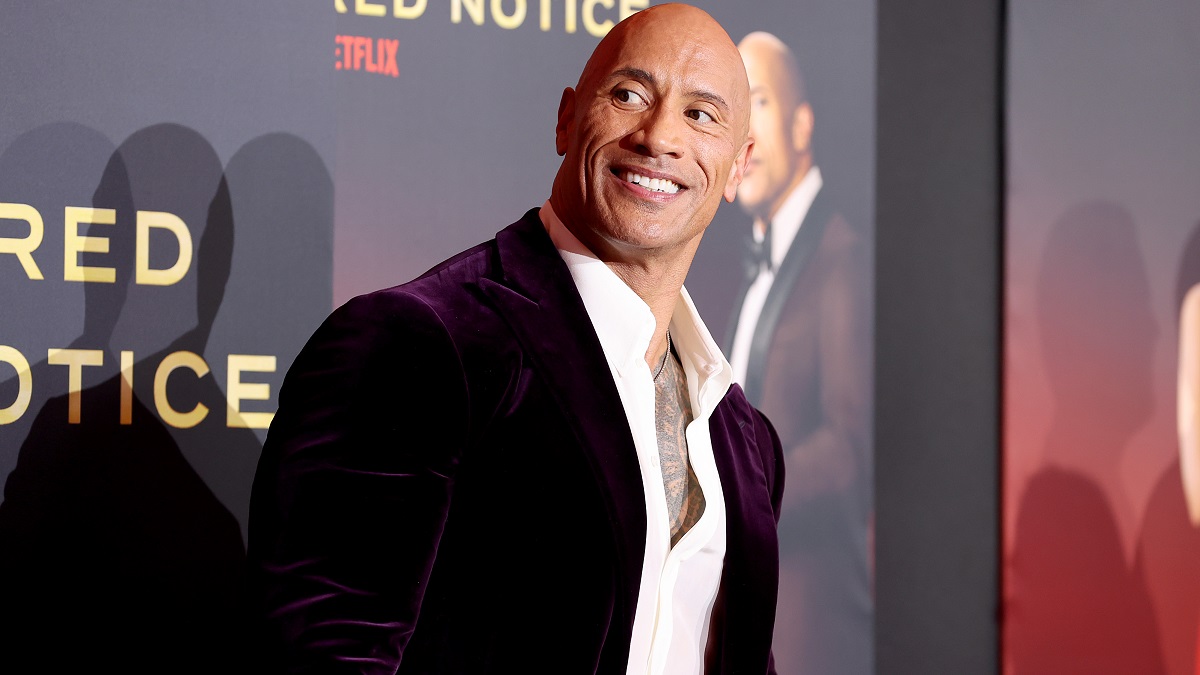 Dwayne Johnson has two superhero movies coming to theaters this summer, with his voice role as Krypto the Superdog in DC League of Super-Pets landing two months before he plays the titular antihero in Black Adam, but it’s easy to forget that it won’t mark his first dalliance with the comic book genre.

Brett Ratner’s Hercules wasn’t just based on Steve Moore’s limited series The Thracian Wars, but it was also a passion of project of Johnson’s, with the star admitting he’d always dreamed of playing the mythological hero in a blockbuster feature film.

He certainly got his wish, even if the movie as a whole was perfectly acceptable, if little more. A $244 million box office haul on a $115 million budget, a 58% Rotten Tomatoes score, and a 42% user rating is fine, neatly surmising how relentlessly average Hercules is.

It’s not awful, but it’s hardly a classic, and you’ll probably be left wondering above all else why the protagonist wears such tiny armor, which looks ridiculous clad to Johnson’s hulking frame. It’s a million miles away from being one of Johnson’s best vehicles, but it’s been doing nicely on streaming. As per FlixPatrol, Hercules has cracked the HBO Max most-watched list, with subscribers clamoring for some historical action.