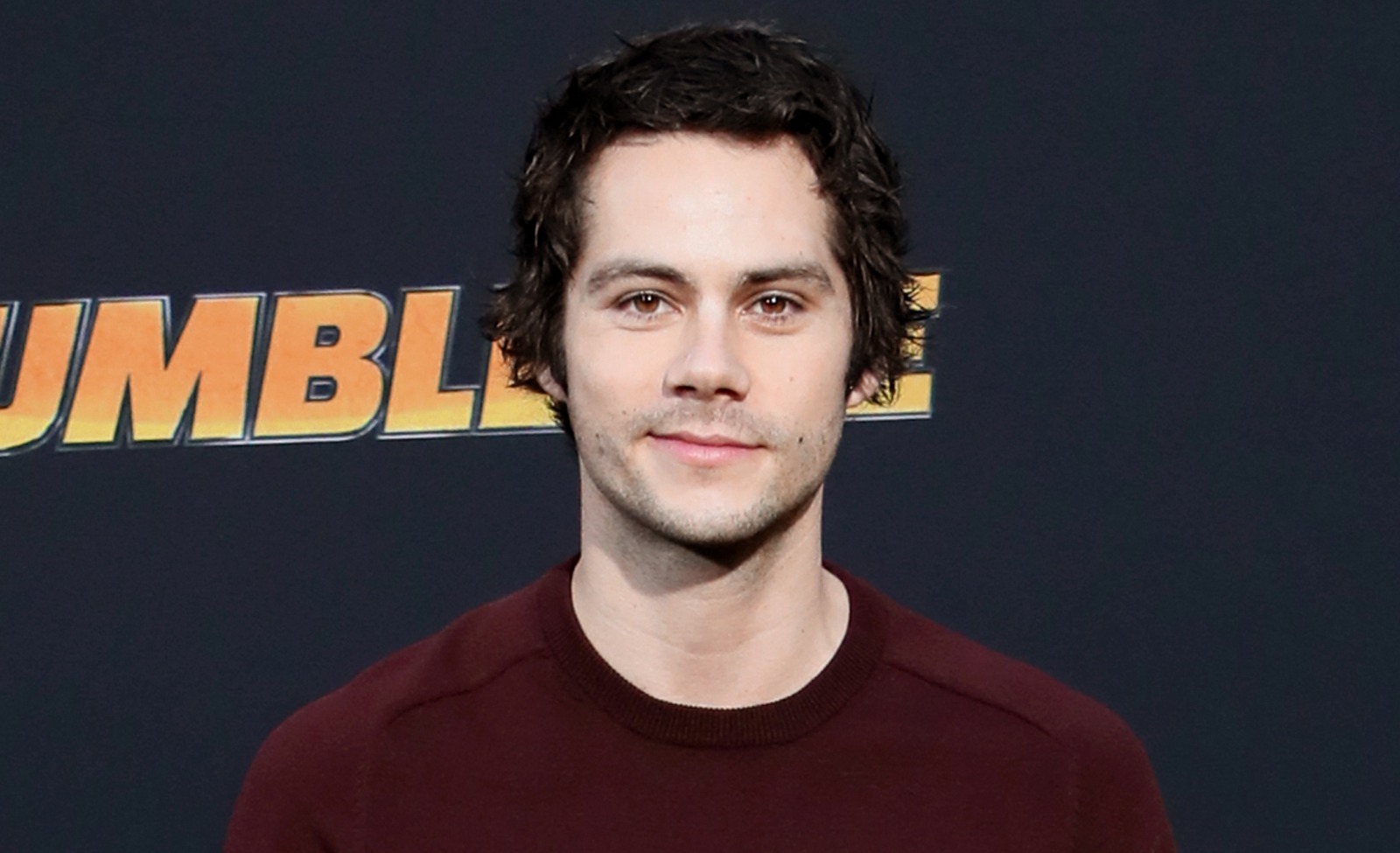 Dylan O’ Brien has become the subject of superhero rumors and projections for quite some time, and rightly so. Most recently, the actor has been rumored to take on the role of DC hero and Batman affiliate, Nightwing.

In a conversation with ComicBook.com, O’Brien addressed the rumors and admitted he often looks into the characters to get an idea of the situation. Fans regularly refer to O’Brien as a perfect fit for the role of Nightwing, but so far, nothing has come forth from the projections.

I think we do it every time. Yeah, it’s only happened to me, like, once or twice. This is certainly the most prominent time, you know? And, yeah, I’m always picking up a phone going, ‘Hey, what’s, you know, what’s going on on the professional side of things?’

The actor rose to fame playing Stiles Stilinski on MTV’s popular teen fantasy drama, Teen Wolf, and achieved further recognition by heading the cast of The Maze Runner films, Bumblebee, and the Oscar-nominated Love and Monsters. While none of the superhero rumors have been furthered with an actual role offer, O’Brien continues to keep busy with other film roles.

O’Brien’s latest endeavor, crime drama The Outfit, in which he stars as Richie, was just released theatrically in the United States and has earned positive responses from critics. The film also stars Mark Rylance, Zoey Deutch, Nikki Amuka-Bird, Alan Mehdizadeh, Simon Russell Beale and Johnny Flynn. Also, with the expansion of the DCEU, and a new universe brought about by Matt Reeves, there is no telling how many live-action DC characters we will be treated to in the near future.