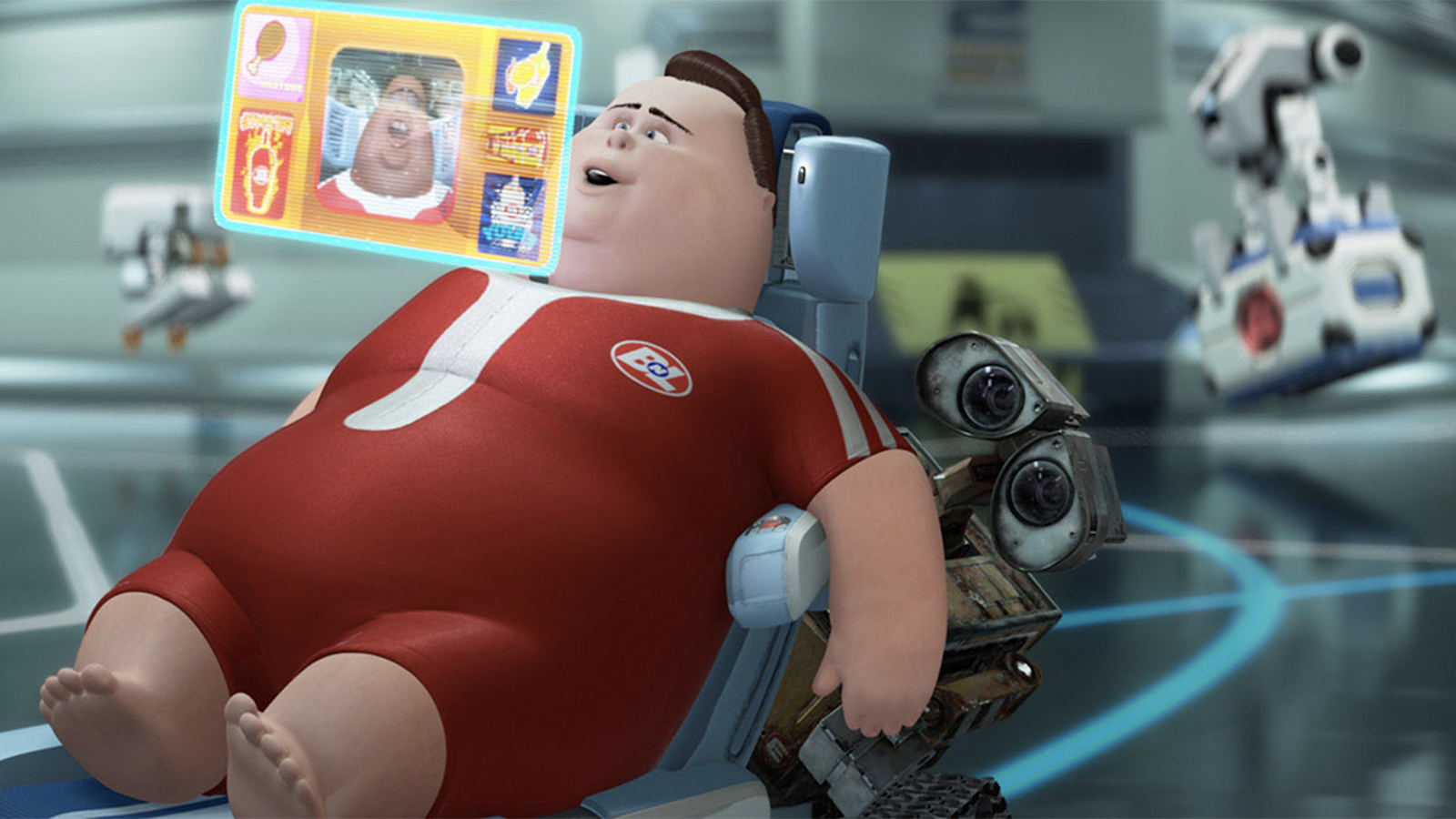 In the tragic Pixar animated masterpiece Wall-E, humanity has found a way to escape Earth on giant starliners where they spend all day in comfy recliners having every whim served by household robots. That is, until their paradise is destroyed by the titular evil robot.

But recently Popular Mechanics blew the lid off the story that Dyson, the company behind famously expensive air purifying fans and vacuum cleaners, is currently a decade into a secret twenty year mission to bring that paradise to life, starting with the development of robot vacuums that will do your housework for you:

Unlike the tiny, “dumb” Roomba, which is best used for scaring your dogs, the Dyson autonomous robot vacuum will apparently actually use AI to clean your house or apartment thoroughly. The plan was only uncovered when Dyson began a push to hire 700 more engineers across the UK and Singapore in order to speed up fixing various design flaws, like arms that aren’t easy to break, and sophisticated thermal imaging systems to distinguish humans from their backgrounds.

And sure, the easy comparison is Skynet from the Terminator movies, but perhaps John Connor wouldn’t’ ve been so quick to travel back in time and change everything if there had been cyborgs relentlessly tracking down and eliminating dust bunnies and coffee spills.

Instead, Dyson hopes to create a better future, like Wall-E, where mankind is freed from basic household chores and free to focus on television, movies, video games, or pop culture blogs, and thus able to thoroughly distract ourselves from how crappy the outside world has become.